" Some of the people in the book said they always wanted to somehow link what we do in voiceover to a cause, and I was happy when they said, ‘you really did that,’” said Baker, who had observed her father in the final stages of Alzheimer’s realizing how completely parallel it was to her life, in terms of communication.

“Emotionally, when we are in a soundproof booth, voiceover people are in the dark and you’re in silence, and in that silence you bring words to life and give meaning to them. People with Alzheimer’s are in a room with just their voice except they are the opposite – they don’t have the ability to communicate,” she said.

The emotions that underlie the disease are often parallel to those that are conveyed through television and film voiceover, Baker has realized.

Voiceover is not just reading dialogue out loud, she said. It is bringing words to life with feeling and a sense of sincerity. To be a talented voice over artist you don’t necessarily have to be an actor, but having sharp improvisational skills helps bring cold dialogue to life.

Baker added that working with a coach, who is up to date with changing trends and recommended by top voiceover agencies, is a vital key for those who are serious about the business. 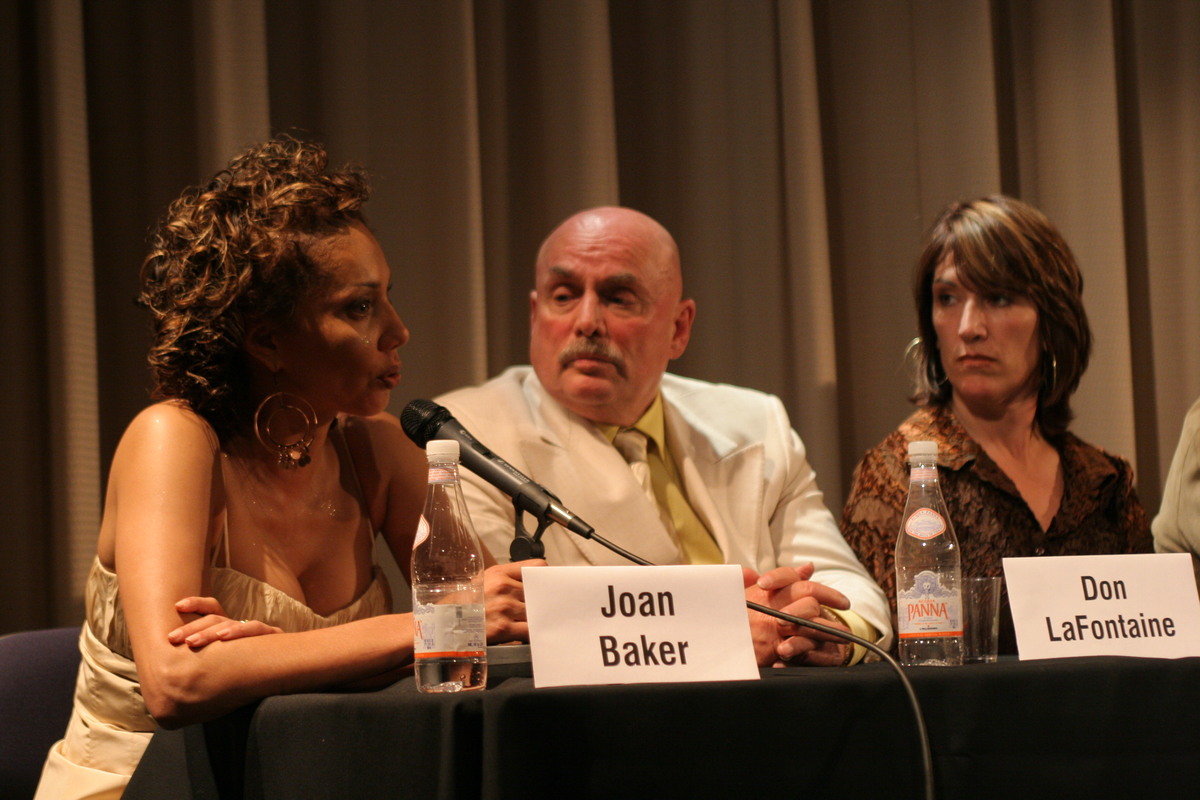