"The ties between the voiceover community and Alzheimer’s are stronger than most people would imagine, Baker said. Even some of the panelists have seen the effect of the disease on their families, including Kalter, whose mother was diagnosed three years ago."

VOICES BEHIND THE SCENES 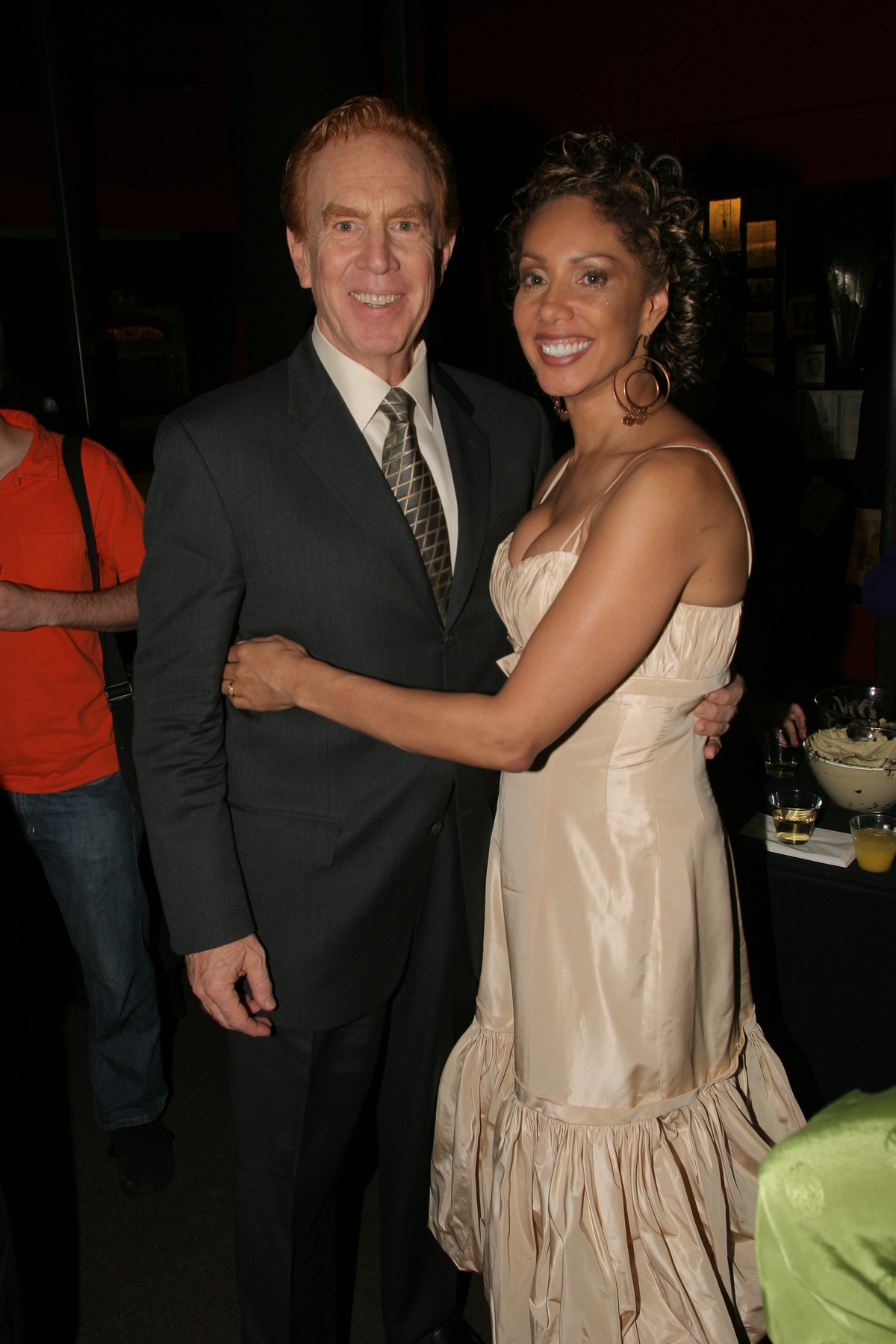