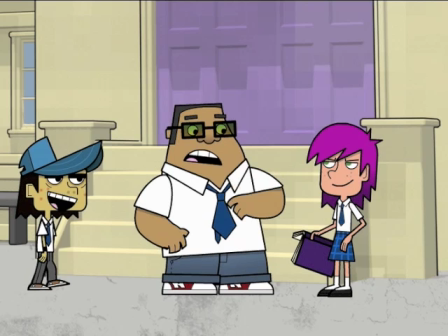 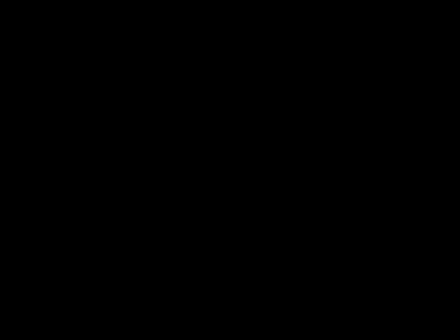 "Mike:
As I listen to the spot, I believe I did all the voices. I hear my sigh in the little girl and my giggle in the background. The commercial didn't take more than an hour. It was a phone patch, and I had know idea I would be singing. But I knew…"

First I voiced the Red Rover game/toy. Then, a year later, I got to do the voiceover and singing for the commercial. Merry Christmas!
See More

"thanks so much for the kind words"

"hey Gracias! donde vives tu? maybe you could play my mom sometimes! you have a beautiful spanish voice."

"hi christine! what kind of advice? you know the guy who played mr. whitaker (Paul Herlinger) lives near you.
katie"

"the most excellent of cowboy voices around! yee ha!"

"I do kid voices in spanish"

"that is a beautiful verse...thanks for sending it my way. blessings to you too!"

"thanks so much for you comment. I think if you'll do some research, it was Connie teaching Eugene and it was definitely one of my favorites!"

"are you still teaching animation classes?"

"oh that's neat! well, I think we are recording again in March or April if you want to tagalong."

"what is the problem with soundforge? is that audacity?"

"I have been looping for 25 years! I worked with everyone in past. I specialize in kids' voices and Spanish. Loop groups have come and gone and become more cliquey. I don't know who is running what anymore. However, there is nothing that I enjoy…"
More…
Loading ...

Katie Leigh is a popular and talented voiceover actress. She is beloved as Connie Kendall in world’s longest running international radio drama, Adventures in Odyssey. Other roles she plays include Baby Rowlf in the Emmy Award-winning Muppet Babies cartoon series, Honker Muddlefoot in Darkwing Duck, Sheila in Dungeons and Dragons, Zoe in Animalia, Richie in Richie Rich, Sunni Gummi of Disney’s Adventures of the Gummi Bears, Alex in Totally Spies, Han Solo for Lego Star Wars Padawan Menace, and Zuzu in the Extraordinary Adventures of Poppycat. Katie is the only person who has given the otherwise silent Dumbo a voice in Disney’s Dumbo Circus. A little known secret is that Katie is the voice of the Maharaja in Spielberg’s Indiana Jones and the Temple of Doom. With an exceptional genius for creating children, teen, and character voices, Katie can sound like a grown-up, too. She is heard on corporate and industrial training productions, documentary narrations, commercials, internet websites, and multi-media applications. Katie is a frequent podcast and radio guest, event speaker, and featured conference speaker.

Youthful and energetic, I specialize in real-sounding children's voices. Very versatile performances for character recordings. Honest and fun for commercials. I can sound from 0-30. Many accents and dialects. English is my native language, Spanish is secondary. Twenty + years in the animation industry.