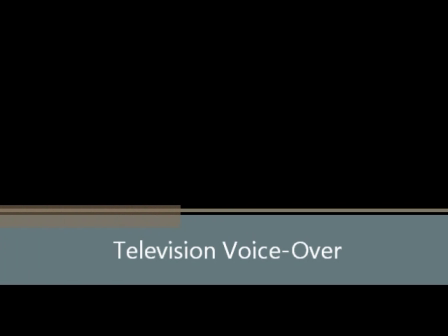 "Welcome to the Universe Ms. Geter .."

"Hey there .. love the voice and a Happy Birthday to you .."

"Like the new pics Ladie .. how you been momma?"

"Appreciate that John .. hope all is well up state .." 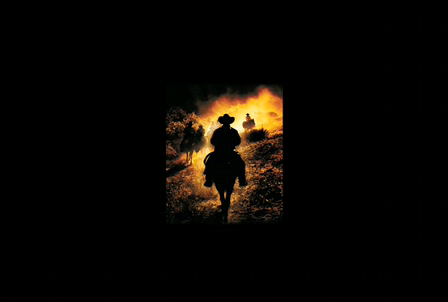 As a voice-over artist I have performed spots for Real Estate, The game, Hands On Miami, Texas Southern University, ACLU and others. As an actor I have performed in the African American Performing and Cultural Theater’s (AAPACT) productions of “Sizwe Bansi is Dead” and August Wilson’s “King Hedley II” which ran at The Black Box Theatre in Miami. The plays "Ma Rainey's Black Bottom", “Seven Guitars”, and "Jitney" were also at the The M Ensemble Theatre, all written by August Wilson.My last theatre project called "Levee James", another The M Ensemble ran till March 2nd. My media endeavors include a Vitamin commercial to be aired in Canada, National commercials for Blue Cross Blue Shield, "Southwest Airlines" that just wrapped production, and a "BrightHouse Networks" commercial that aired for over a year in the Central and Northwest Florida, Alabama, and Texas markets. In December of 2007 I was tapped to play the taxicab driver in a "G2/Gatorade" National commercial featuring NBA superstar Dwayne Wade. It aired during the NBA All Star 2008 weekend. Winn Dixie commercial currently running and also CASH4GOLD ...

"Levee James", "Hunters Of the Sun","Centrum", and a few others.

English with a Jamaican accent

of 6 Next
This reply was deleted.