"Hi Monica! Great to be connected! Much success!!!"

"Hi there! It's great to meet you! Thanks for adding, and I wish you unlimited success!!!!"

"Ooookay, so I'm only like 6 months late with my reply right... that's not too bad right?, lol. :-{
No seriously- my apologies for such a late reply!

Thanks so much for stopping by the page, I appreciate your comment! And yes, one day a role on…"

"Hey there love! I really suck with my VU page... I'm so embarrassed! lol
Thanks for stopping by-- how are you!?!"

"Hey there how's it going!? Thanks for checking in! I REALLY have to do better with my page, huh?
I hope summer is treating you well! And thanks for the SuperModelquin love, lol!"

"Awww you're too sweet.. I appreciate your comment!
And from the sounds of things over here.. I think I wanna be just like YOU when I grow up too.. Could ya help me work that out, pleeease... :-) xo"

"Hi back atcha Rodney! Nice to meet you!"

"Thank you for reaching out, Marcus! I appreciate your kind words.
Glad to be a part of your VO fam!!!

Welcome to the network (yes, I'm almost 5 months late, but HEY!! lol)...
You are certainly in the right place to get all the support you could…" 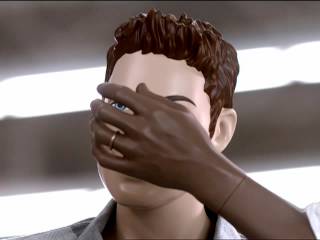 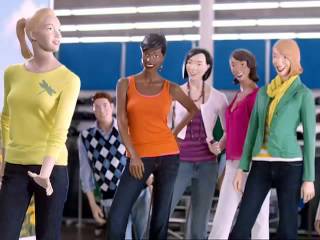 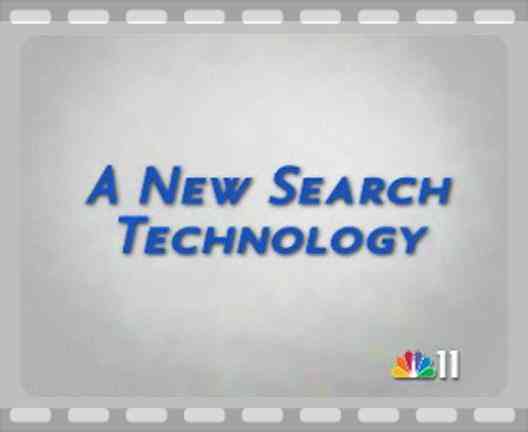 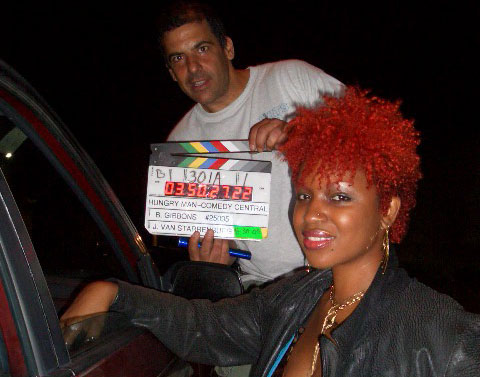 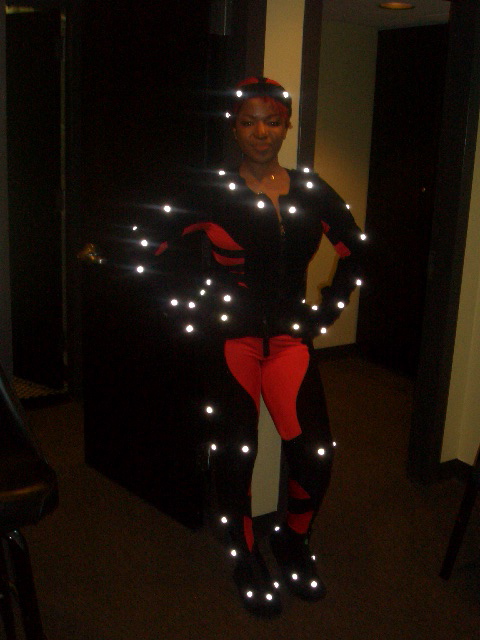 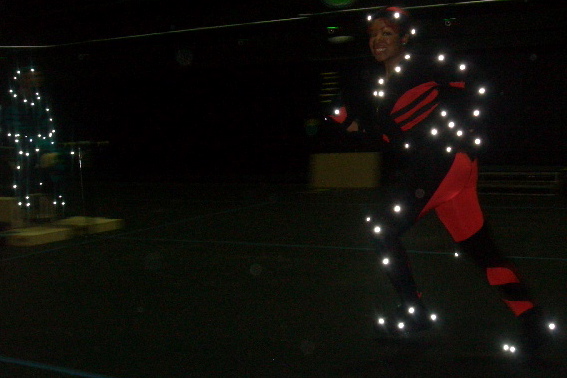 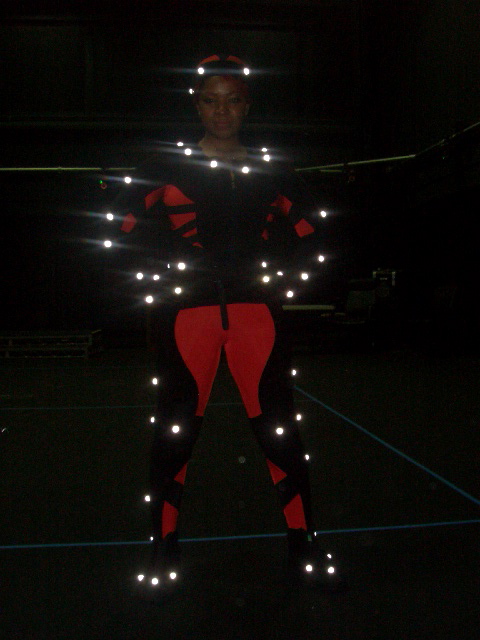 BA in Broadcast News; Funk/Rock/Soul Musician turned voiceover actress; first big job was a 2-yr contract in 2003 as the main promo voice of Nick Jr. [Nickelodeon]--which by the way, landed me an agent!; FIRST DEMO was created by ripping ad copy out of magazines and recording it dry w/o music bed & praying I would book my first gig before unemployment ran out, lol ; HARDEST JOBS (1.) Maintaining composure and overcoming nervous energy while working as the Live Announcer ('05 & '06) at VH1's Hip Hop Honors and UNCF's Evening of Stars Tribute to Lionel Richie ('09) and Patti Labelle ('08) (2). having the stamina/focus required to narrate a one-hr hr documentary on VH1; MOST FUN JOB(s)-- Voice of Mama Bear on an episode of "GO DIEGO GO!", Voicing police dispatch character in Need for Speed Undercover video game & and motion capture actor for multiple female characters in Midnight Club LA; JOB I STILL CAN'T BELIEVE I BOOKED-- Old Navy SuperModelquins campaign, & 2yr. contract as female Promo Voice of KNTV/NBC-11 San Francisco; JOB I REALLY WISH I'D BOOKED BUT I DIDN'T-- Family Guy (my favorite show), voice of Cleveland's wife for one episode :( ...I still wake up some nights in tears, lol; JOB I AUDITIONED FOR FOREVER BEFORE I FINALLY BOOKED-- McDonald's ; VOICEOVER GOALS-- character voice in an animated movie or cartoon series, to voice a blockbuster movie trailer, and to voice a commercial campaign for high-end automobile