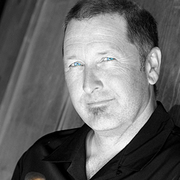 "Hey Booth Builders and co.,
I'm doing some booth renovations, my new website is up, (www.voiceoftj.com), and I'm going to be a guest of the 'On Vox' podcast tonight, (6:30 Pacific Time), give it a listen if you get a chance!
Happy Holidays and Good…" 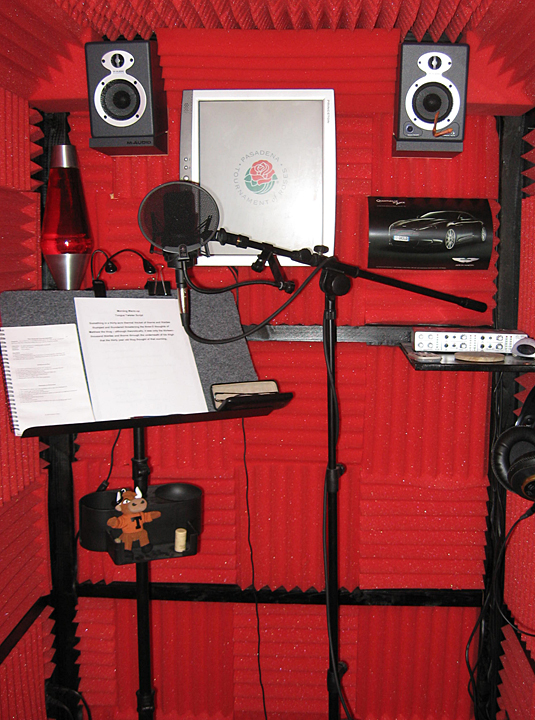 "Hey Rob, I opted for the Blackberry, simply because it's on Verizon, and I have had good service from them, and I use my phone as, (gasp!), a phone!

True story. At voice 2008 we were at one of the final big sessions, Joe Cipriano was speaking, and…" 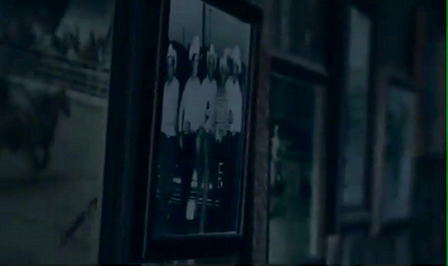 "As a former Rodeo cowboy and current VO guy, I liked this on so many levels! Excellent!" 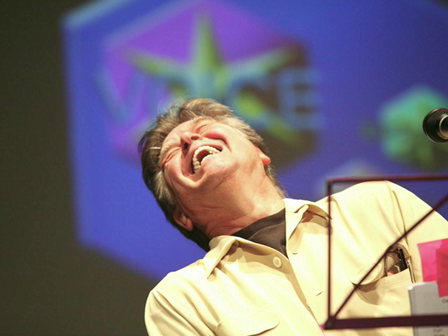 "Missed a few of those myself. Or the size sticker on a new shirt." "That is so frickin' cool!" 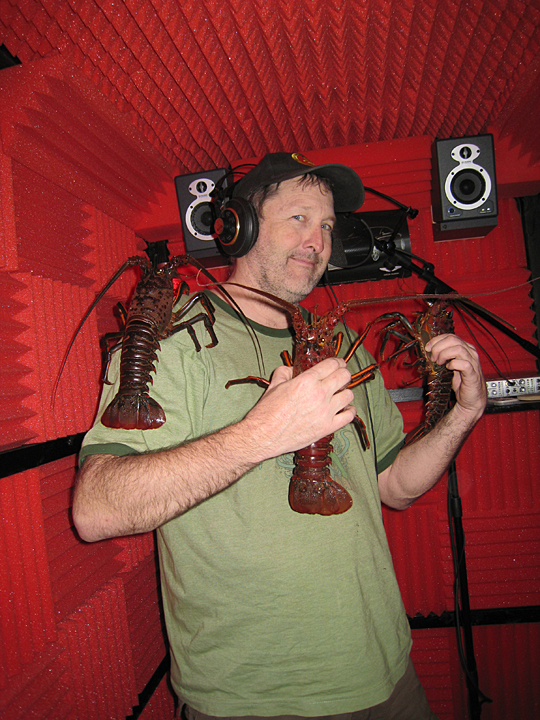 "Catherine, you're in. Figure out when is best for you, and we'll knock 'em out!

"The first ten LA voice actors that get back to me, I'll do your headshots for free. You read that right. FREE! I took my old website down, and am doing a full update, so I need new, hot pix. Which works out well for 10 VO peeps!"

"Blue also makes a mini usb pre, the 'Icicle', supposed to be an amazing unit. I think price is comparable to the MicPort Pro. One thing I would recommend since you are using a MAC, is 'Twisted Wave' for your recording software, if you're baffled by…"

"I'm always there, so I'll see you on a Thursday! 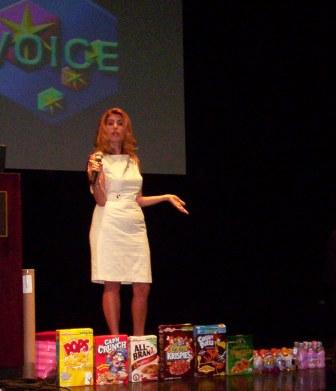 "Just drop me a line, building help is no charge! Nice meeting you, as well."

"Just woke up today, and thought I'd say hello, big guy. Thanks for leading the way, we are all better for having heard you."
More…
Loading ...

I've been working in and around radio/VO since 1987. Some production, on air talent, some VO. Exclusively VO since 2006 A few details: I'm an avid scuba diver, can cook, have a ridiculous collection of Lava Lamps, (I'm up to 35!), like auto racing, love football, can juggle, play a little guitar, and have two cats. I once saved a village from a swarm of fire ants armed only with a canteen and a Swiss Army Knife. I've been in an earthquake, a hurricane, a flood, a volcanic eruption, a waterspout, and a tornado. I'm keeping my eye out for a plague of locusts. Actor, DJ, skydiver, bullrider, poker player, airplane mechanic, lifeguard, writer, marine engineer, and lover of gadgets. I've tried out for Survivor seven times, ( I think they're afraid of me!), caught a 13 pound lobster, and lived at the South Pole. I served for 11 years in the United States Navy and was born in Dallas Texas. Any questions?

I am the voice of the Tournament of Roses Float Audio Tour, and I have voiced spots for Dale Jr's Hammerhead Entertainment, Pool World, Disney, Universal Music, multiple voices in audio plays of Shakespeare, and NASA.

Just North American English, or something close to it, anyway. My Texan sometimes appears at inopportune times.

I have a solid vocal range, and a nice warm narration voice, with a hint of raspiness. Friendly and inviting, but can still bust out a top notch Monster Truck / used car read. Very 'Everyman'!