"Jeez! Big LLou, now that's what I call a BIG voice! Big enough to walk around in like some huge cave of a voice. You could almost get lost in there. You may love the mic but it sounds like the mic loves you more! ;-)
Huge respect.
Steve" 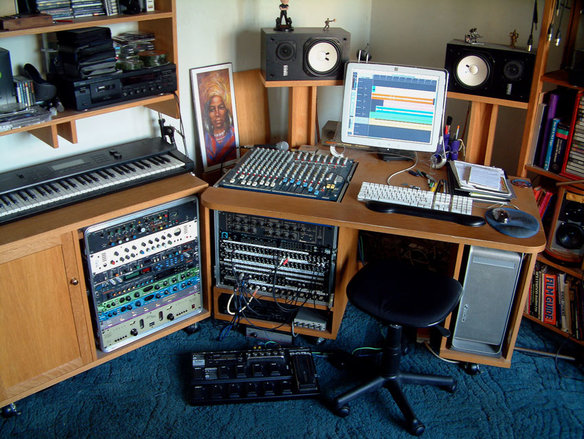 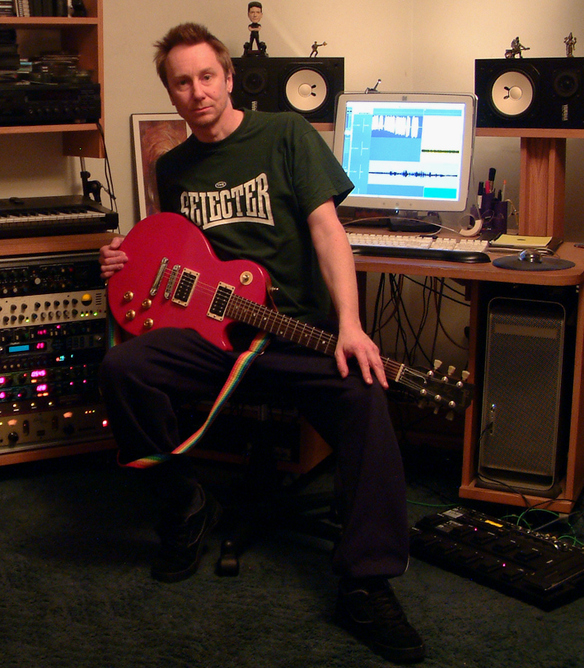 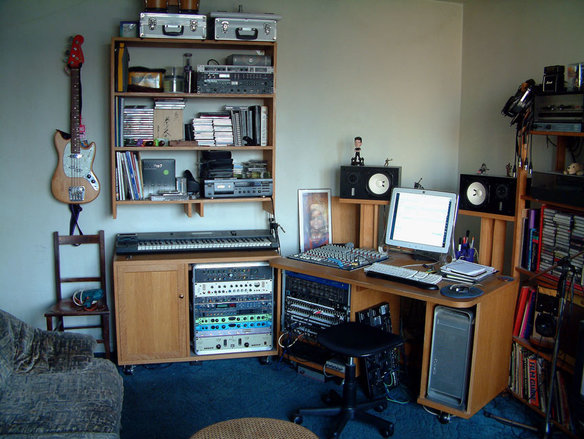 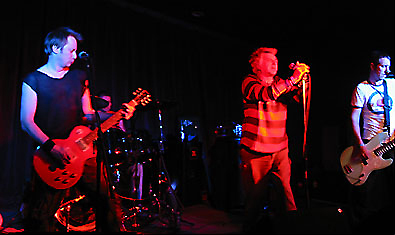 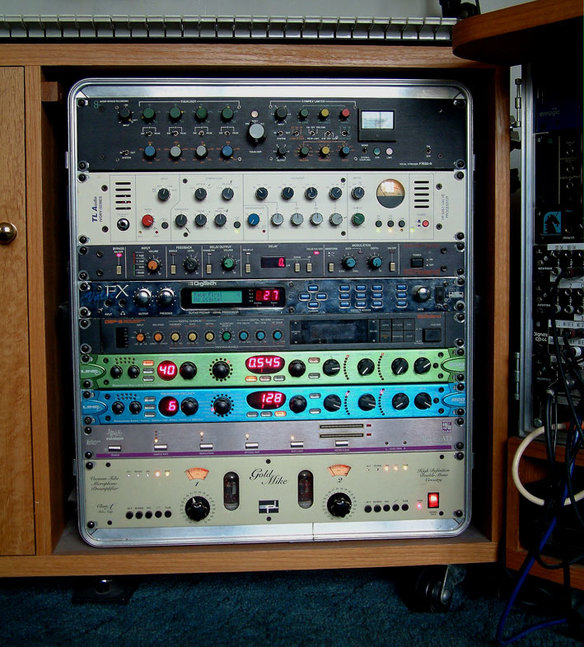 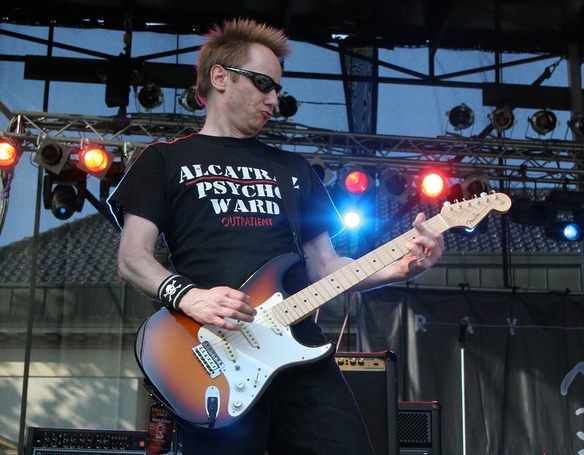 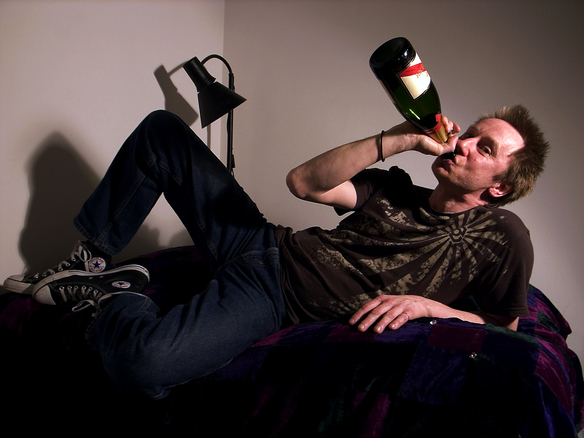 "Thank you most kindly.
You got a kinda kickin set up yourself.
Peace from London
Soho Steve"

"Well thank you most kindly for the hospitality.
Soho Steve"
More…
Loading ...

RACKNOPHOBIA PRODUCTIONS is a Writing, Production and Recording facility based in SOHO in the centre of London's West End. The name has nothing to do with spiders either! Rack, as in studio rack equipment, no phobia, as in don't be scared! The principle objectives being to write, produce, and record the most relaxed and heartfelt performances without technology getting in the way. Hence the emphasis is always on a relaxed environment, consequently my studio and living room are in exactly the same space! But don't let that fool you, as a fine compliment of great equipment ensures that every performance is recorded to professional standard. Neumann & AKG microphones, Valve mic pre-amps and Apogee converters capture recordings to my Mac Pro running Logic Pro 9 I can record to picture if required and if you wish to record a demo of your voice but would prefer to spice it up with a musical backdrop, I have plenty of original material as I am a film composer, in a variety of styles to suit the mood.