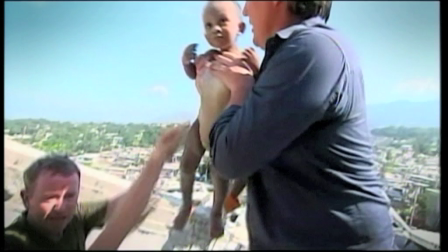 "Yeah Randy I trained under Elvis Sinosic for about 5 years. You probably know he's fought in the UFC 6 times or so. UFC is coming to Australia in February. I've been tweeting Dana White to see if they need any local media done. Stalker me lol."

"Hey Randy, thanks for the add. I have a Mac Pro and Macbook Pro and have never looked back after years of struggling with PC. The MBP is very versatile and you can take that baby anywhere. Might want to look at Zurek's page as I remember he has some…"

Started in commercial radio in 1986 and eventually switched to acting and v/o fulltime. Have spent the last 3 years as the station voice of SBS Television and National Geographic Channel. You can check out my web at stephenanderton.com. I have a blog there too, yay.

Toyota Yaris, Toyota Corolla, Telstra 3G. Have also had dramatic roles in the following, all of which will appear in 2009: X-Men Origins Wolverine, The Pacific (Dreamworks) , Out of the Blue (BBC), Underbelly 2 and East West 101.