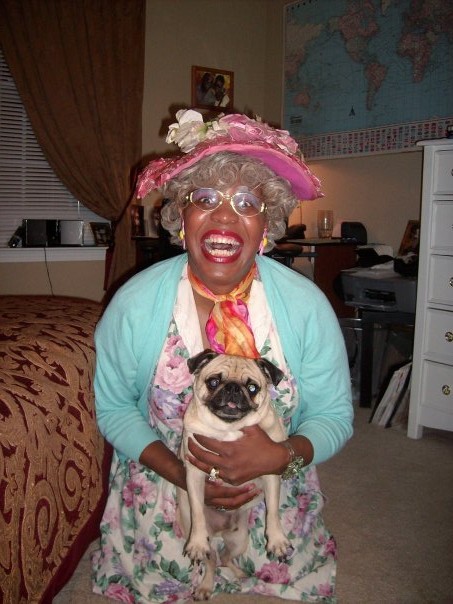 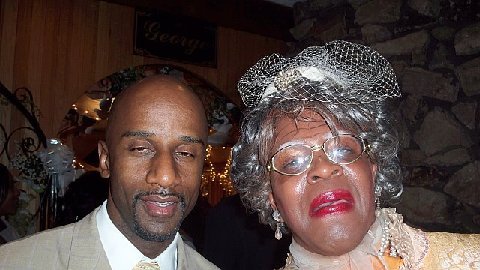 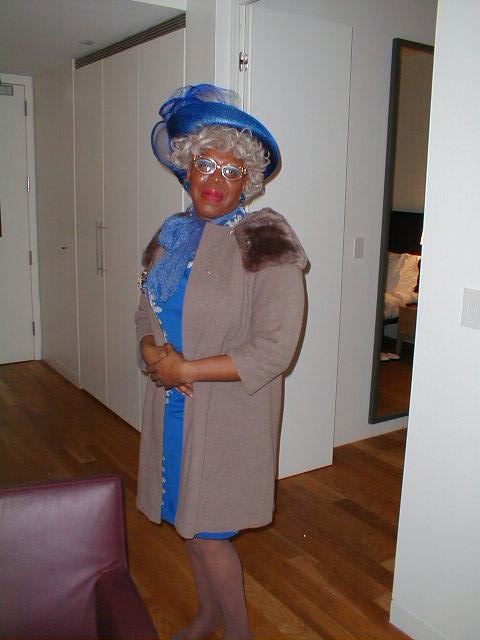 The Everloving Sister Quintella Caldwell, a.k.a. “The Evangelist of Comedy and The Hippest Grandmother in the World,” is an 87-year-old Hip-Hop fan who bridges the gap between the old school and new school generations. On several occasions she was the stand-in host for Bernie Mac’s show at Milt Trenier’s in Chicago. This character was inspired and mentored by LaWanda Page (Aunt Esther) from the classic TV show Sanford & Son. Sister Quintella was brought to life in 1985 and to the stage in 1986 winning first place in a talent competition. She has gone on to receive standing ovations at such prestigious venues as the famous Apollo Theatre while also receiving numerous film and stage awards. She has been featured on several episodes of the Roseanne Show and is a favorite at colleges and corporate affairs around the world. You can listen to her Hot New CD “The Almighty Cockasaurous” at www.CDBaby.com/tesqc. Critics all agree, “Call the paramedics because this feisty octogenarian will make your side split with laughter!”