"Thanks for the birthday wishes, James! I have to admit that I really like your graphics as well!
~Scooter"

"Wow, Penny, thanks for the card. Very nice!
~Scooter"

"Rodney, thanks for the birthday wishes! That's very kind of you.
~Scooter"

"Shawn, thanks for the birthday wishes! Have a great day, my friend.
Scott"

"Thank you, Diane! Much appreciated. Taking a couple of days away from the mic, and enjoying family.
Scott"

"Bob, thanks for the song! It was running through my head all night. ;-)
Scooter"

"Thanks for the friend invite, Kelly. I'm anxious to see where you take your VO career! You definitely have talent. Your demo proves that. Spread the demo around on all of the social network sites. Can't wait to see what happens next! Great to meet…" Clips from S2 Games' "Heroes of Newerth," in which I voiced 2 evil characters and 1 good guy. (www.s2games.com)
See More 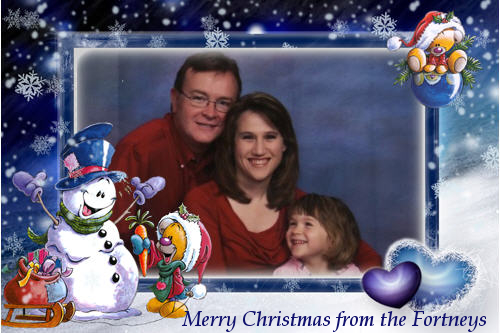 "Thank you, Herb! Coming from a talent such as you, that is quite a nice compliment." 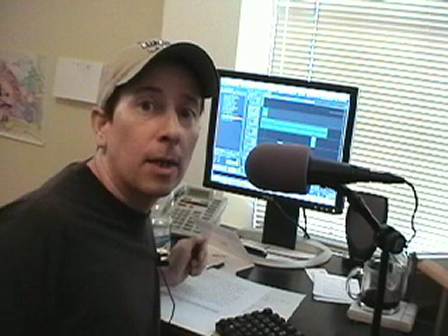 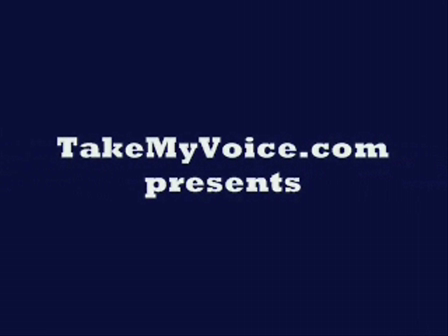 From Marvel Comics and Mirage Entertainment, highlights from my voiceover for the role of Magneto in the first X-Men Live Action Show.
See More

With many thanks to Marvel Comics, here is the trailer for the first X-Men stage show being performed at theme parks around the world. In the show, I play the voice of Magneto. I can't tell you how much fun it is to play the bad guy!
See More One of my all-time favorite voices to do for gigs or just to put a smile on a child's face.
See More

"Thanks, Herb! Don't feel bad. I can't keep track of all of the sites I belong to. Makes my head spin. Have great night!"
More…
Loading ...

Scott "Scooter" Fortney On the web at www.TakeMyVoice.com A voice-over veteran who began developing his voice skills at the ripe old age of six, young Scott would create characters and adlib a storyline, complete with sound effects. At the age of 16, Scott Fortney began his professional work in the voice-over business in local radio. Scott's father had always wanted to be a radio sports anchor for a baseball team; for his dad, this was a happy close-second. Scott is highly skilled in digital audio production, character voices and copywriting; in fact, in several of his radio jobs, Scott served as Director of Creative Services. He has written, voiced and produced several award-winning ads.