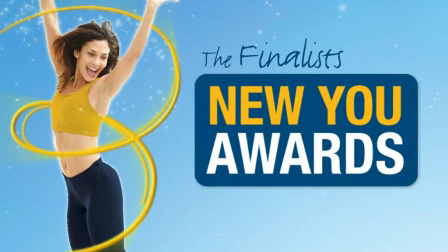 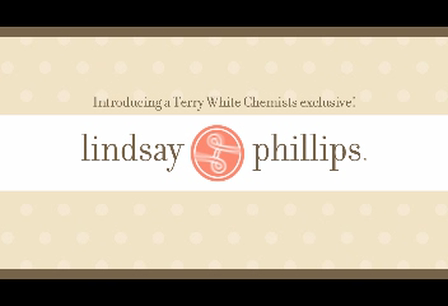 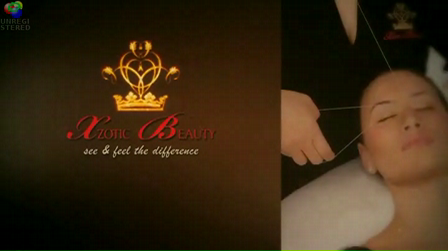 "Hey you're here, welcome to VU! How's it going out in lovely Ballarat? I've been meaning to head out that way for a while now, will let you know if I do :)"

"Hey it's YOU! Good to finally meet ya - well, in a way ;)
Your work on The Beach Crew was fantastic, I walways wondered who that super talented guy was. Hope all is going well for you over in London!

Cheers for the add, 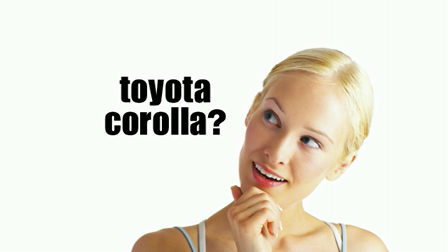 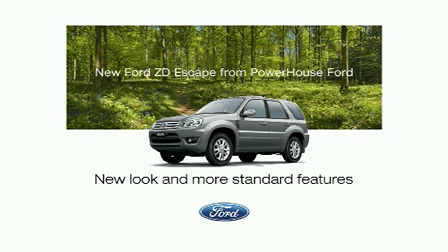 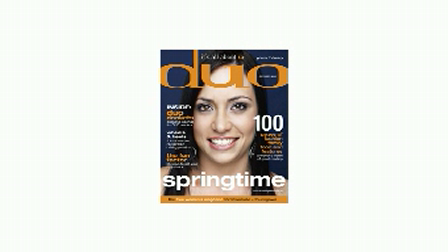 Thank you for your welcome to VU and the invite to join your group - the support is much appreciated!

Thanks for saying hi and welcoming me to VU - it really is a great place!

Thanks for the welcome to VU and invite to join your group - the info is much appreciated!

I began doing voice-overs professionally in 2000, as a sideline venture to my career in the radio industry. Throughout the years, the "sideline" VO work grew and grew, so much so that in 2009 I was able to commit to doing voice work full time, as a freelance talent. I provide professional reads and prompt turn-around for many clients in Australia and internationally, and as a result, can be found working in my studio everyday.

As a voice talent, I have been described as well spoken with a clear voice that cuts through. I have the ability to sound young or mature, versatile yet believable.

I can imitate many accents, character and celebrity voices - just ask!