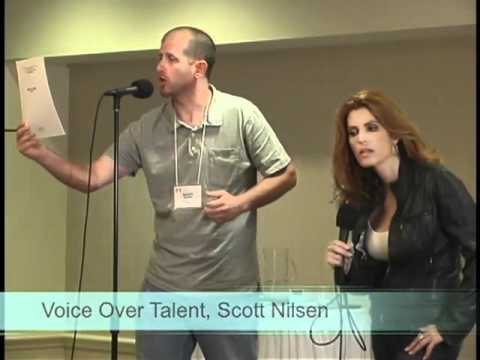 "Thanks for the welcome Paul! Greetings from the VO world in Spain, the Canary Islands!!"

Thanks for the warm welcome! I really don't know much about VU, but being in the (far away) Canary Islands, I though it was a good idea to join!

Are you one of the admin/active participators?

I have been working as a full - time Voice Over for over 3 years now, but have been doing VO for more than 20 years.