"Thnkas for the birthday wishes Penny, you're very sweet!"

"Hey Matt, of course I remember you when we worked on Premier Farnell, I hope all is good with you!"

"Thank you for the birthday wishes Penny, very kind of you!
Have a blessed day,
Pierre"

"Thanks very much for the birthday wishes guys, hope all is mighty fine for you!" 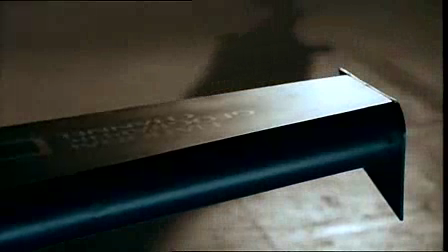 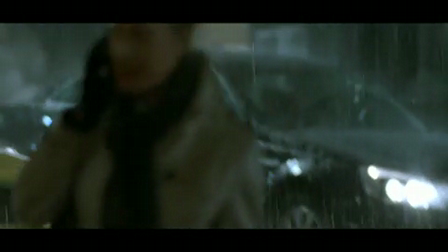 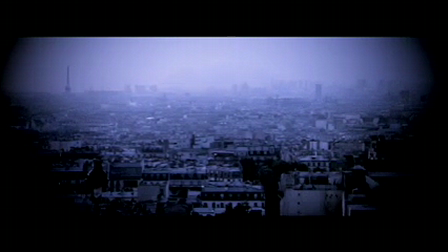 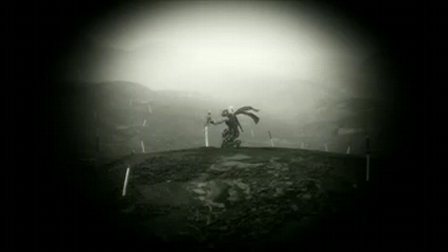 "It was a buzz to work on it, the 'Victoires de la Musique' is the French equivalent of the Grammies, and this was the first thing people present at the show would see, the warm up act so to speak, so I was thrilled! And as they toured all over…"

"Thanks Paul, I feel all warm and fuzzy inside now!"

"And somehow Kelly, I have a feeling my voice has got nothing to do with your urge... ;-)"

"Hi and thanks, this website is a great idea. Rick, for someone who doesn't speak French you faired quite well there! Don't worry though, I understand English, been living in UK for a while, and stateside before. Thanks again for the welcome guys!" 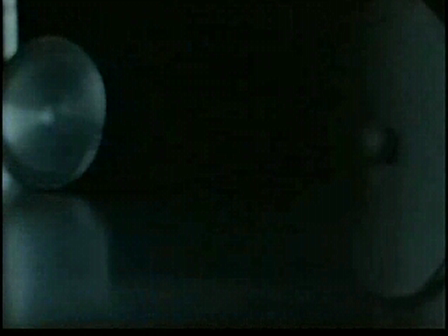 "Hi Paul, was this aired on French TV from France, or on Canada French TV? I'm asking because in France they usually are a bit funny about French Canadian, and also the ad shows a .ca website, and the "La nouvelle BMW Série 5" line is not phrased the…"
More…
Loading ...

Pierre 'the French voice' Maubouché, is a very experienced, native French voiceover guy, living in France - the real McCoy of French voice over talent. He has been in the industry for about 25 years now although he still looks as fresh and rosy as when he was a rookie. In his dreams. Pierre has been chosen by the most prestigious companies, advertising agencies and production companies to voice their TV and radio commercials, podcasts, corporate and promotional videos, by the largest networks to record their promos, continuity, idents and imaging, and by casting directors worldwide for games, cartoons and movies. Pierre is also a session talent director with considerable experience and has produced award-winning commercials.

Deep, manly, rich, authoritative, convincing, commanding, gravelly, cavernous, booming, smoky, husky, raspy, gritty, tough, rough, gruff, action hero-like... but also: genuine, gentle, caring, warm, sexy, velvety, smooth, softly spoken and suave, classy, sophisticated, groovy, current, trendy... The voice of Pierre “The French Voice” Maubouche has been called many things. In any case, his voice with a 'tunable' gravitas is strong and hard to ignore, and he can easily switch to lighter, cooler or softer tones. Pierre is a very experienced, native French voiceover guy, living in France - the real McCoy of French voiceovers. Just to make it startlingly clear, Pierre's mother tongue is French - seems obvious enough but it's always reassuring to know that the talent you're looking for is the genuine article. His accent is neutral French and being originally from Paris he can also speak with a proper, real Parisian accent. So whether you're looking for neutral or Parisian French, why settle for less when you can have the real thing? Indeed, he is often seen as the first choice for advertising - TV commercials and radio spots, corporate work, TV promos, continuity, imaging and idents both in French and in French-accented English (being bilingual allows him to adjust his French accent in English, from subtle to verrrry strrrrong!)

French, French accent, Parisian (also called 'Parisienne' in the US)