"I did it backwards, I guess. Started doing VO in LA, then moved to Houston for more radio. Good to hear from you!"

"Al, I just noticed your comment--I must check in more often. Well, I'm running an MKH-416 via an Avalon M5 straight into Pro Tools HD. I'm in the middle of moving Mac and 192 Interface (noisy!) into a different room, where I'll control them via…" 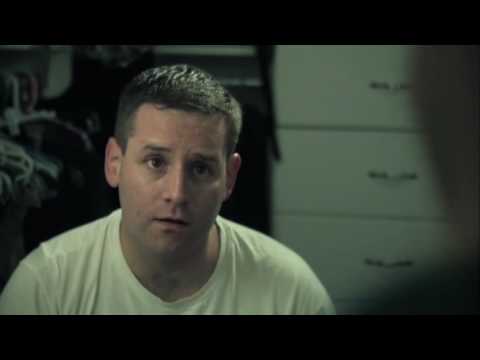 "Thank you for not asking what preamp he used."

Paul Christy is a 30+ year veteran of professional voice acting, beginning in Los Angeles in the 1980s. As an AFTRA talent in L.A., Paul was the live announcer for many national television shows, and voiced dozens of commercials for a client list including Elektra Records, General Electric, HBO and many more. After moving to Houston, Paul continued his voice work and audio production with one of the first professional Pro Tools/ISDN home studios in town. He does voice acting and a bit of production now exclusively, for clients all over the world. Does everything from audio books to a wide range of TV commercials and internet video narration. He does movie trailer style reads, your basic friendly yet authoritative announcer delivery and even some over-the-top hard sell when necessary.

Not a specialist, but can do an East L.A. spanish accent, and various cartoonish voices from an overbearing general to Santa Claus.