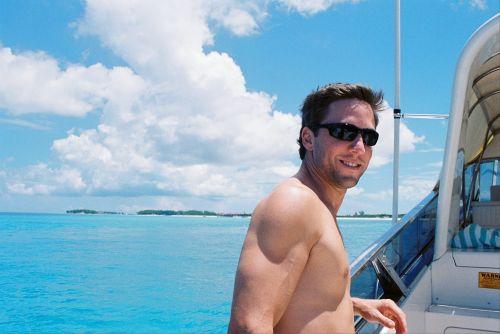 My entire life has been spent around radio due to my father. We grew up listening to him do his various talk shows and watching him on tv as well. For a short time, I followed in his footsteps as a radio announcer for high school football around Atlanta and our announcing team won the state award by the Associated Press in 1999. Currently working on a documentary film and my voice will be heard throughout during interviews with the subjects.

Deep, yet with a lot of range