"Anything wrong with gargling with Hydrogen Peroxide to help protect yourself against throat infections?  It seems to work." 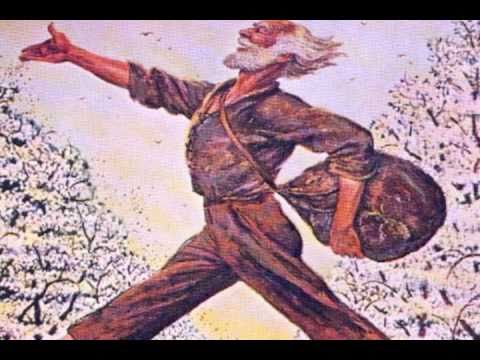 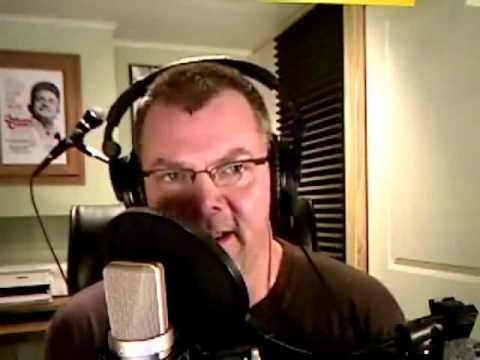 "Wow! Great singing Terry!!!! Wonderful. Really Awesome. YOU NAILED IT!!!!!! Are you sure about this VO thing?"

"My bad. Guess it's somebody else I'm related to. Hey, where did you get that amazing photo of you in NYC???"

"Are you by any chance related to a famous tri-coastal voiceover superstar?"

"ARU is simply the ass-kickingest place to record in Chicago, the best of everything audio with the bestest engineers on the planet, plus they have this mega-hot chick there who greets you when you step off the elevator and basically is the…"

""dropped a principle character"? Tell them what character you play and 'dropped' doesn't work for me. I'd say I am so and so in Sacred II
Other than that... COOL BEANS! whatever that means...

Jeff McNeal is my buddy in LA voice of KNBC"
More…
Loading ...

Currently, I am The Voice Of The Kool-Aid Man, The Voice Of NAPA Auto Parts, The voice of The Fart in Cartoon Network's "Secret Mountain Fort Awesome", The Voice of Colonel Holland in HALO: REACH, several characters in the upcoming STAR WARS video game, Thorus in ARCANIA and The Inquisitor in "Sacred 2".

Pretty adept at English... though some may disagree.

German, British, Russian, Irish, New Yawk, Japanese, Western, Southern and strange combinations of all of the above.