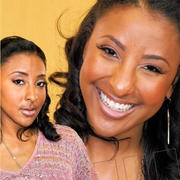 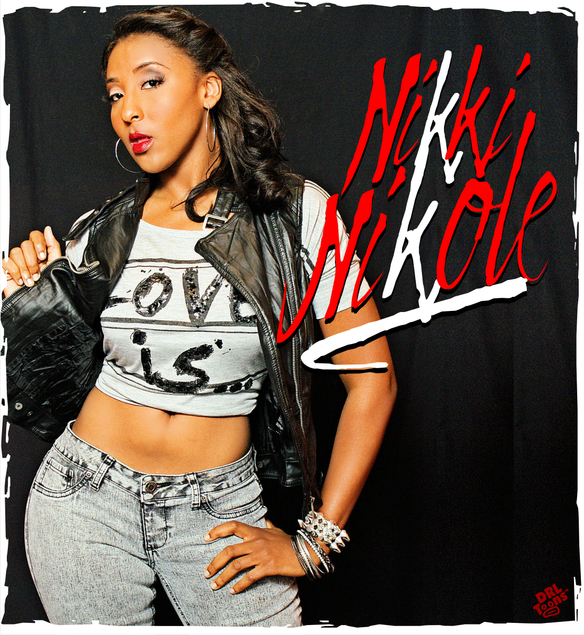 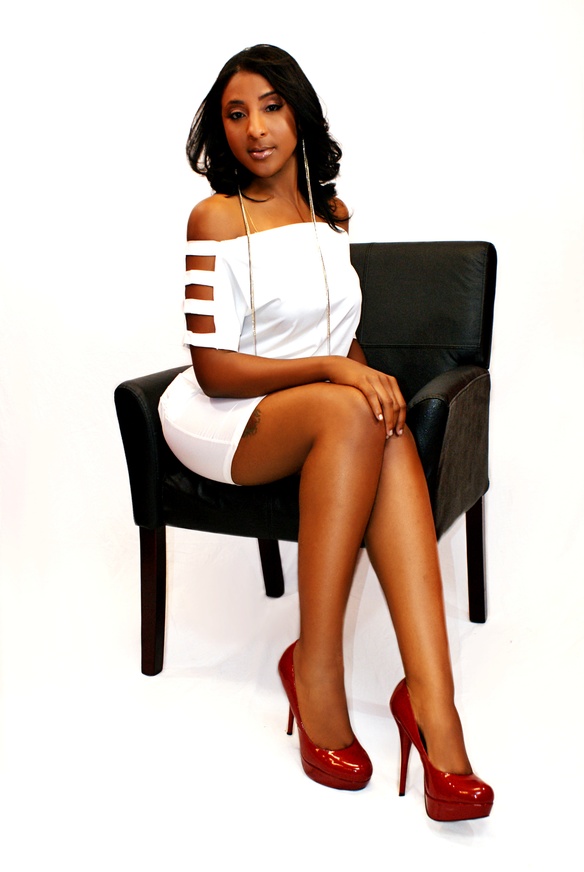 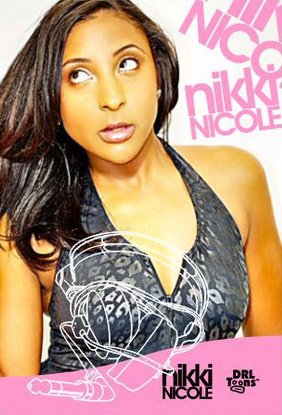 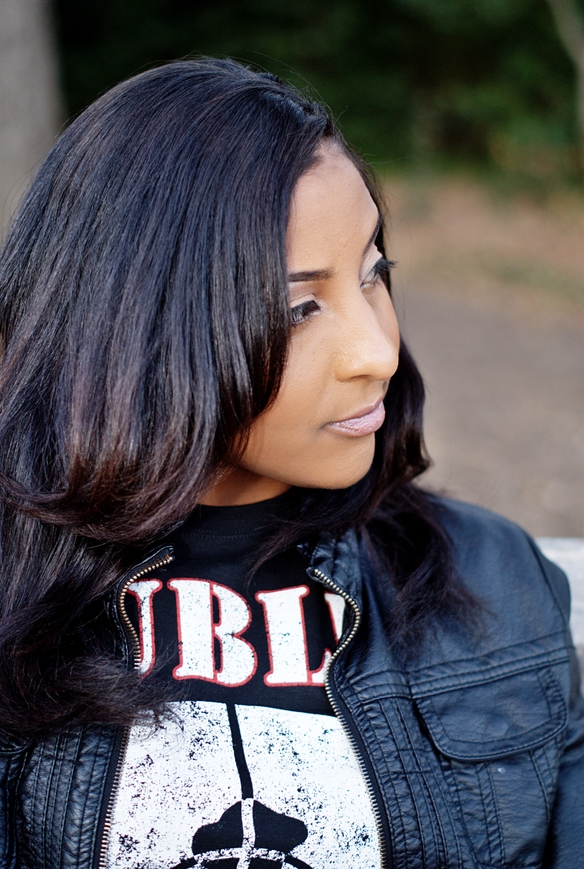 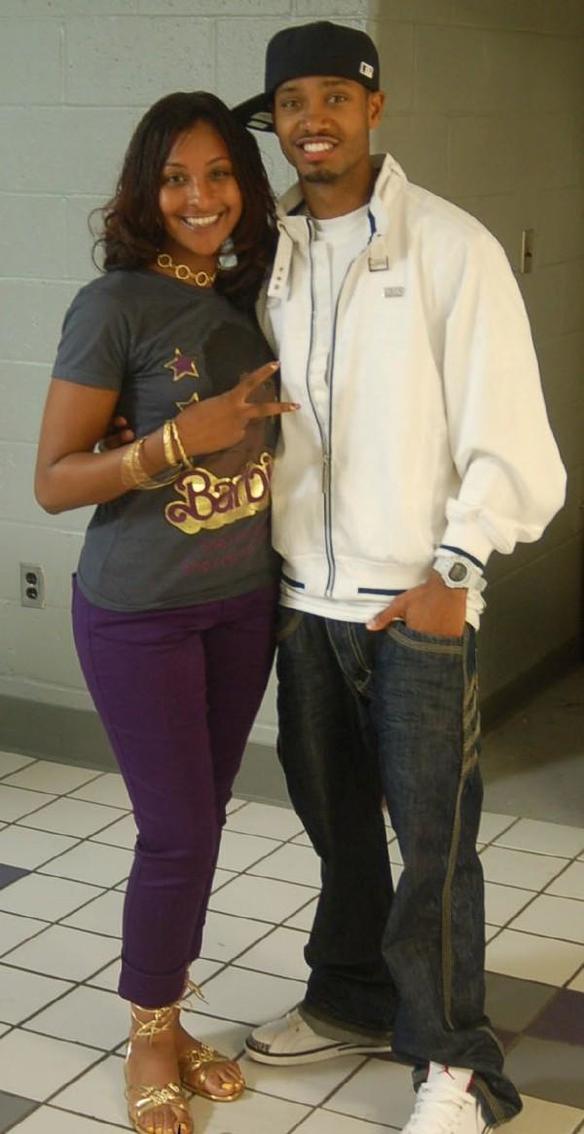 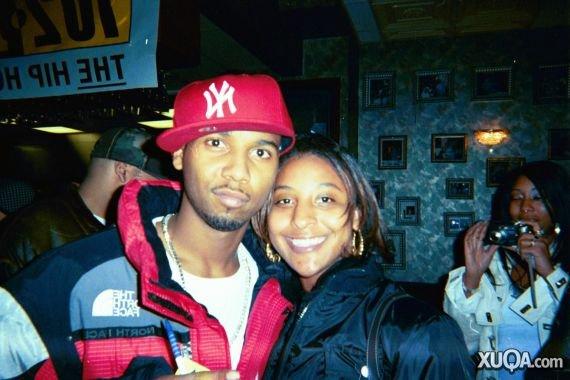 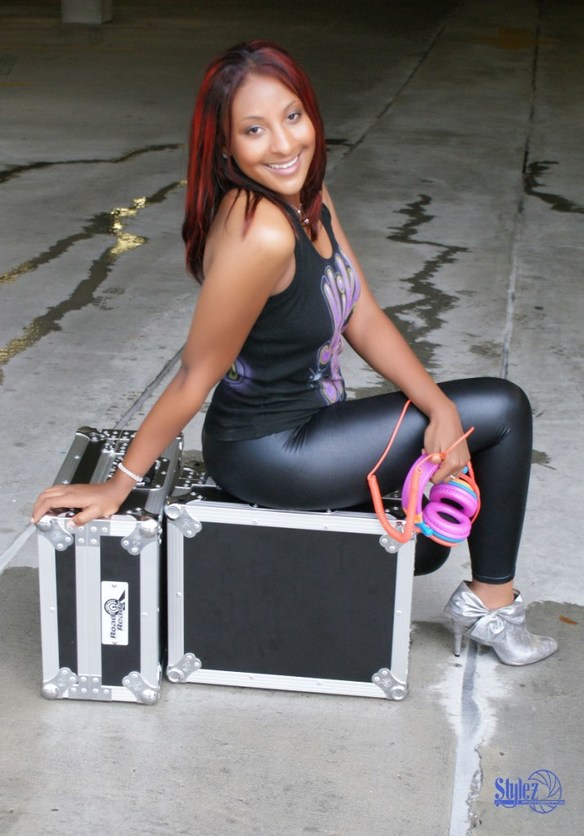 Where others dream to be a part of a movement, one woman has risen to forge a coordinated musical rapture. With an eruptive ambition, Nikki Nikole has leapt boundaries to define being too hot for radio. Nikki’s thirst to tap into the world of radio was fueled by a natural talent, and the desire to make her mark. Paying dues as an intern she rose through the ranks becoming distinguished in her craft. With prominence she grabbed the attention of many sought after Program Directors. Finally Nikki was given the opportunity to grace the radio mic, and she seized it with great force changing the range for southern female radio personalities forever. Nikki was adored as the risqué’ vixen who would tell her audiences “what it is and what it’s gonna be.” The fans couldn’t get enough! Nikki moved up her platform with her own show, and took flight into the entertainment horizon. Never content Nikki set out to conquer new career obstacles and truly success was inevitable. Nikki-Nikole was outspoken, loud, related to all ages and the listeners were drawn like a magnet. Nikki-Nicole embarked upon history, as the first female night jock since the 1980’s and also had the #1 show in the Eastern NC market, thus establishing her future in radio distinction and eminence. Poised and passionate Nikki Nikole ventured over state lines as a Mid-day personality at where she launched 2Hot4Radio Sounds. Her company 2hot4radio is one of the country’s leading full service voiceover and imaging companies. The unique factor that offsets any station from the competition is what 2hot4Radio dynamically delivers. The proof is blatantly clear, with award winning production and renowned recognition. 2Hot4Radio stays in heavy demand. Nikki has fortified positions at some of the radio industry’s leading companies including Entercom Communications, Beasley Broadcast Croup, Perry Broadcasting, and Radio One. Her accolades include outstanding achievements within the community. Nikki Nikole has been recognized by some of the top media publications in the game including “The Frequency” and the highly respected “The Source” magazine. Her talents have also landed her in national TV commercials for high respected brands. While barriers shall always exist one thing will always be factual, Nikki Nikole is fiercely unstoppable and geared up to maximize not only her full potential, but also the potential of urban radio.