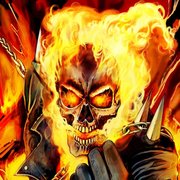 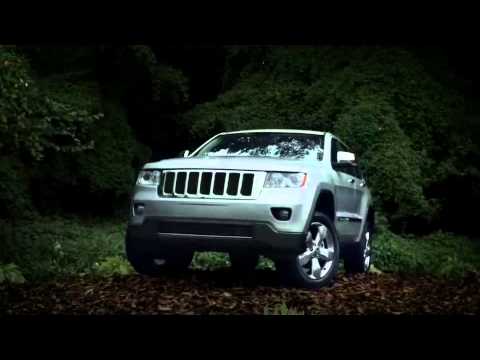 "Oh, and Hi to all the voicelympics cruisers. Connie how did I miss you? Where you there?"

"Hi Lani, yes I recently voiced four characters in the Prison Break game, and usable voices is the key. You cant just pull out a bunch of silly accents and think you are doing different characters. Different attitudes, inflection, speech patterns,…"

"Are you there? I have a ticket for the Spolin playa's tonight if you want to go. Fri Oct.23rd"

"Hey Tim welcome, it's all about studying the craft, taking classes, finding a coach and so on. It's the way you will make contacts in the business and learn to market yourself. You're in Canada I would look up Deb Munro. I live in LA and work by…"

"Hi Patrick, nice to meet you as well, good luck with all and thanks for the photo's!

"I had a great time, we'll do it again for sure!
Sea legs? I thought it was the Tequila!"

"Right back at ya MJ! You are always a blast and I try to send people your way for cvoaching (thats vo coaching)
Great to hear from you, hope to see you soon!!"

"Thanks for your time today Lani, I'm looking forward to talking more and learning lots."

"Only the cool guys put their dogs pictures up."

"Thank you Lowell! Quite a surprise actually! How's Seattle treating you? Pretty good it sounds like. Thats where I started in 1982."

I started out in radio, quit to tour the US and Europe with my rock band, then realized my calling. Now I can be heard on the Radio, in Feature films, video games, Online games, TV shows and Specials, Industrial training videos and Theme parks. I just finished my first Audiobook, Bentley Little's "The Collection" now working on the audiobook "Sins of the Flash, a Tommy Doyle Mystery" by David Niall Wilson.

I am fluent in 'merican.

Many American dialects, from the Midwest to different parts of the south, to NY and LA. I am pretty much a parrot but I can specifically do German, French, Irish and Russian.