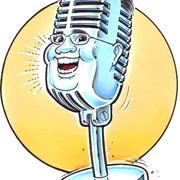 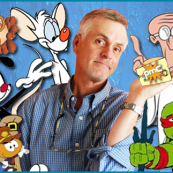 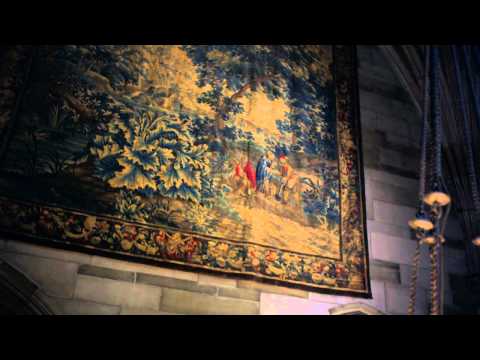 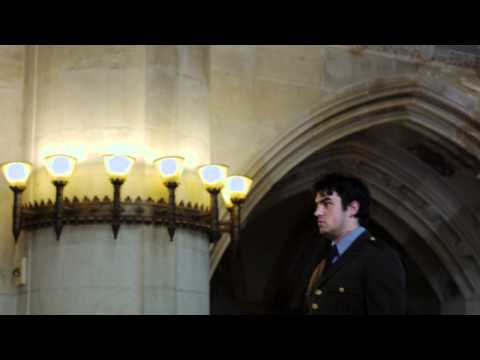 "THATS GREAT! Way to go Ted! You make me want to work all the harder to achieve :) There but for the Grace Of God Go I!
"

"See you all there!" 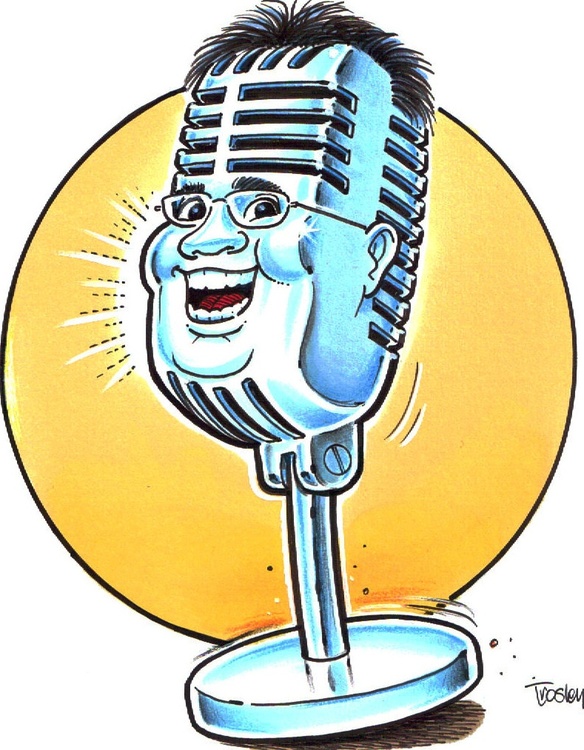 "A most excellent Birthday to you sir!"
More…
Loading ...

HAVE YOU HEARD? "Mike Jablon is a corporate narrator who helps large and small businesses sound more professional by enhancing their voicemail, training video soundtracks, and commercials with high-quality narration."