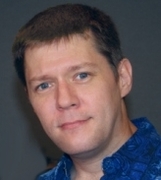 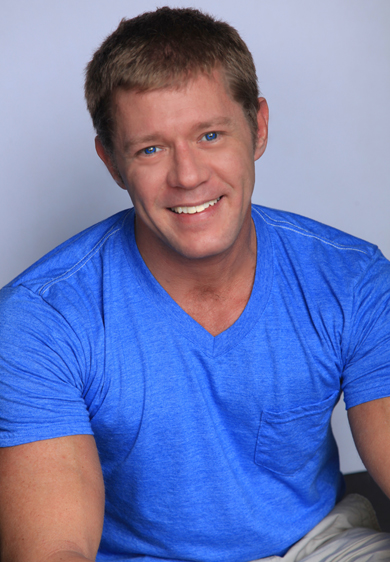 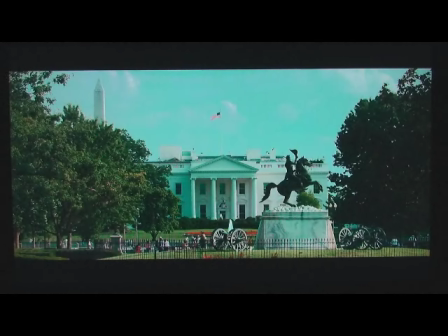 My Dialogue Replacement for Casino Jack, staring Kevin Spacey.I was hired to dub over the voices for GW Bush and John McCain.
See More 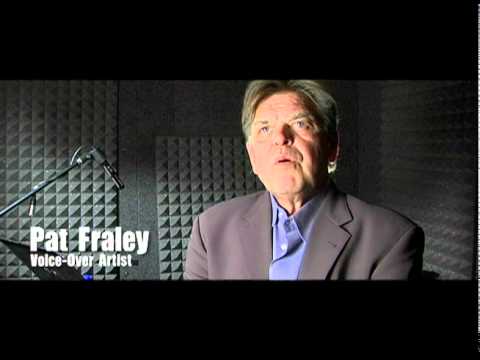 "I applaud my associates for airing this.  Sure, "star power" has it's uses; but a TV/Movie celeb's ability to create voice characters isn't generally their particular genius or trade. While they might change their appearance, attitude or…" 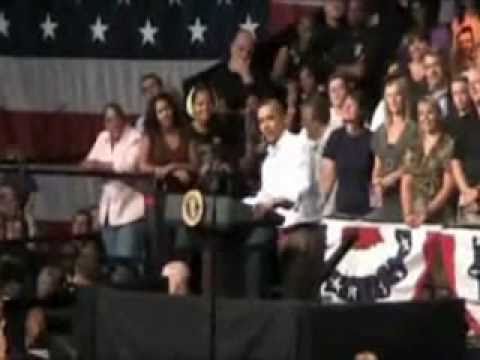 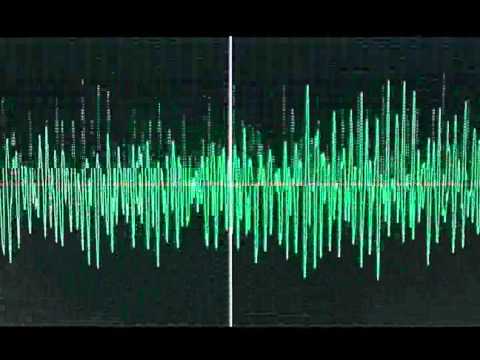 "Thanks for the B-day wish, George!
Glad you had the opportunity to work with Chris Walken...He's a wonderful talent!
- Mike"

"Hey Brian...Thanks for the Happy Birthday wishes!
Glad you saw my Simpsons gig. They Freaked on the Homer! ;)

"Bob...Thanks for the Birthday song! Is is copyrighted?
Much appreciated. Had a great weekend.
Thanks again.
Best to you,
Mike"

"Penny...Thanks for the Happy Birthday wishes!
You're always the first! I had a great weekend. Now, it's back to work.
Thanks again.
Best to you,
Mike"

"Diane...Thanks for the Happy Birthday wishes!
I DID have a great day...need time to recover. ;)
Thanks again.
Best to you,
Mike"

"Rodney...Thanks for the Happy Birthday wishes!
I had a great weekend.

Best to you,
Mike" 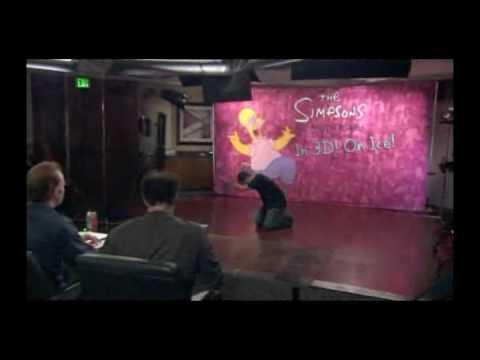 Kaminski grabs the Homer spotlight on the Simpsons 20th Anniversary Special. There were people from all over the world doing imitations; but Mike got the feature!
See More "Hey Brian. Glad to see you here. I hope you had a great holiday season!

Are you gonna be at the meet...Saturday, in Tampa?

Call me for the time and place.

"Hey Neil, glad to add you!
"Please press one, for more options"

Thanks for the add. Nice to see you!

I've been hearing some great things about your site and what it can offer for my obscure talents. ;)
Look for my $upport very soon!

"Well kown as 'The Original Character & Imitation Specialist', Mike's great range of voice over styles, Characters and amazingly accurate Celebrity imitations is something that must be experienced. He has a comprehensive understanding and actual experience in nearly every aspect of commercial, audio and visual production, from soundtrack scoring to motion picture sound design & visual effects, writing, editing, and conception. Put Mike in front of nearly any Script, Silent Video, or Animation, and trust that he’ll know what voices and sounds are most effective for the job. His mic control is part of his art, with an ability to read to live video like few others! He takes direction with precision, and is one of the few talents on the planet who can deliver multiple voices in a single project without being detected as the same talent; a further testament to his incredible range and skill." Well...he says it better than I can. lol. I'm greatful to be in the business. I'm hired where voice acting is desired for a particular effect, character realism or presence. Be it Ethnic voices, Accents, Nice guys, Bad guys, Moms, Dads, Teens, Queens or in-betweens. As a stand-up comic, I'm able lend a professional sense of humor and comedic timing to the production. As an actor, I can lend that valuable hard-to-find realism to straight reads and serious characters with great effect! My work is all about the effect on the listener/watcher/consumer. Keep them well entertained, and the product has more success! I have many straight read styles...but character work is my particular specialty and passion. It's a lot more demanding, but it's a hell of a lot more fun! Especially when working, live, with other talents. Please visit www.mikekaminski.com for additional voices and info. I currently provide specialty voice work, world wide, for commercials, animations, and Radio/TV promo work. Glad to be here!

Serious to comedic and everywhere in between. From average Joe's to extreme personalities. Naive, timid, overbearing, animated and authorative characters with a believability that directors and writers can really work with. I'm best known for realistic and accurate imitations. "Ohhh, the pressure!" My range is . . . unusual. ;) I'm very grateful for what I do and my career.