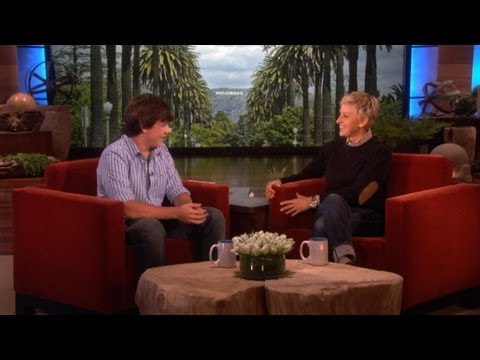 "What a natural! This lad is born to VO! Good on you, mate. Best of luck." "Rodney,
Thanks for the education. I appreciate any lessons from someone with your great vocal skills. Keep on teaching!
Cheers,
Mike"

Thank you so much for the warm welcome and best wishes in my career. Continued success for you, too! I'm still navigating my way around the site and will check out your group page. Thanks for the invite. Stay in touch.
Cheers,
Mike"

Glad to be aboard! Thanks for having me.
Cheers,
Mike"
More…
Loading ...

London born voice actor living in California . Always loved to act but after college got side tracked until seeing a voice over acting class advertised at the local college in 2006, taught by Voices For All of Albany,NY. Was invited to attend their Master Class that Fall and was hooked! Since then I've pursued a voice acting career and have voiced the roles of : -Nabad; bandit leader, Middle Eastern pirate. -Shem; bandit follower. -The Angel Machia. -Paul. in the animated movie "The Adventures of Donkey Ollie"( in post prod). We had to do ADR as the original soundtrack was poor. -Voiced East Mediterranean informer for Federal agency training interactive video, animated. -Various IVR and phone messages including XK's Unlimited, one of the nations largest classic Jaguar parts and restoration businesses, for which I did all pre and post production. (Wrote the copy , mixed music from the band "Blue Collar Way" and post production editing). -On camera local cable show for McCarthy Wholesale automobiles describing the merits and features of some of the inventory. I'm an easygoing, fun and enthusiastic voiceover artist who takes direction well. Would love to do audio books and documentaries as well as animation and audio/radio plays. If this isn't one of the most fun careers you can do, then I don't know what is!

English. Some German, Cypriot Greek and French but far, far from fluent.