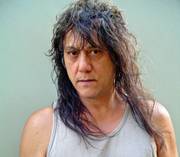 "I have a booth which is lined with Auralex foam on the inside, so it's sound treated but not sound proof. So can fiberglass be added to the outside of the booth to sound proof, or does it have to be placed inside under the foam?"

"Hi Carlos,
I received an audition request from you last night, but didn't get the right email address to forward it. Can you please send the correct address? Thank you. rkhmstudio@yahoo.com
Best,
…" 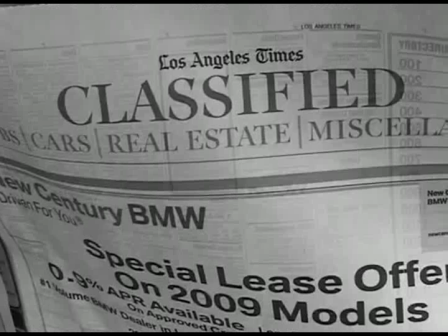 A global company based in Belgium that conducts research on and owns aqua farms in various locations.
See More "Hi Melissa,
Recording sessions are heavy right now with our deadline looming, so I really haven't had time to think about anything else. Everything will be back to normal once recording and mixing are finished. Until then, I'll be tied up with this.…"

"Welcome, Jon. Thank you for the add.
Best,
Martin"

"Hi Sean:
Thanks for the add. You'll definitely see more of me on Thursdays when I'm not recording/rehearsing with my band. Take care and stay in touch.
Best,
Martin"

"Hey, I had a great time last night. Hope to see you soon."

"Hi Melissa, looks like I'm a go for tonight, see you then."

"Hi Melissa, how was the turnout on Thurs.? I hope to see you next week. Take care."

"Hi Melissa, it's up in the air right now, but it doesn't look good. If I can't make it, I'll shoot for next week...and I'll bring some copy."

"That's a great analogy,Beau, and I appreciate every word you said...I know it's a long shot and you've really got to be lucky just to get your foot in the door. But...when you KNOW you've got it, when you KNOW that you CAN be that guy if you had…"
More…
Loading ...

My career started in 1998 with my enrollment in the Western NY Voice Actor's Workshop, mentored by a noted former LA based voice actor. Before relocating to LA in 2007, I'd already established a national client base, which included the NFL, Blue Cross Blue Shield, Raytheon Corp., Ford Motor Co., Kodak, G.E., Fisher-Price, and Corning Glass, among others. My client base now also includes audio and video production companies from Sweden, The Netherlands, Germany, Belgium, and Russia. I'm also a touring/studio musician/songwriter with international major label rock music album releases from 1982-1986 and 2012.