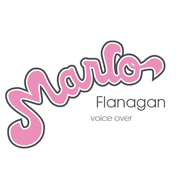 Marlo Flanagan as the voice of the trailer announcer in Adventures in Lalaloopsy Land_ The Search for Pillow Official Trailer!
See More 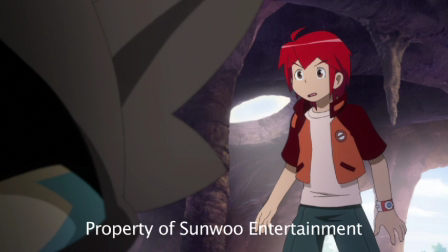 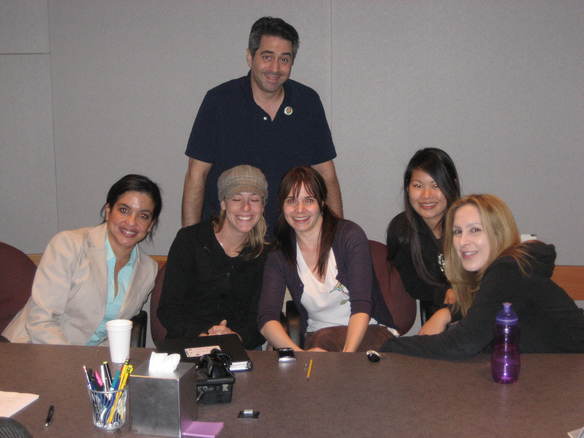 "Ginny is a great voiceover actress!" 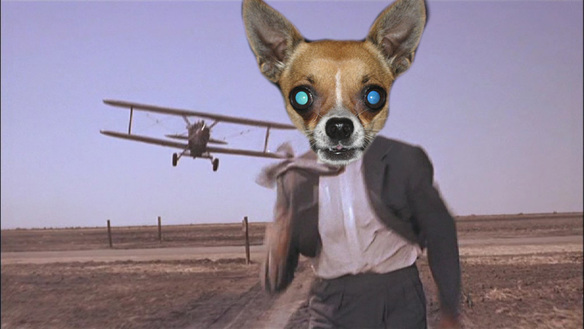 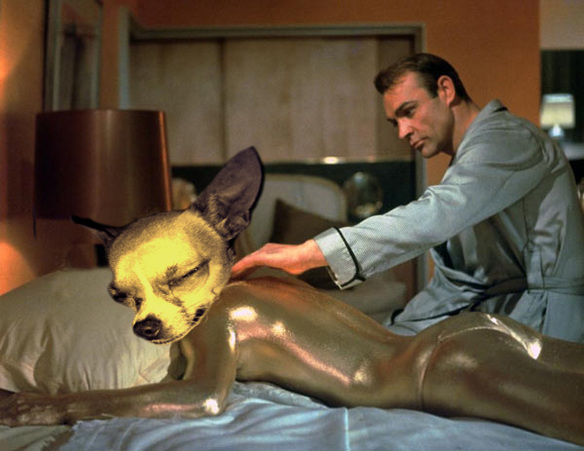 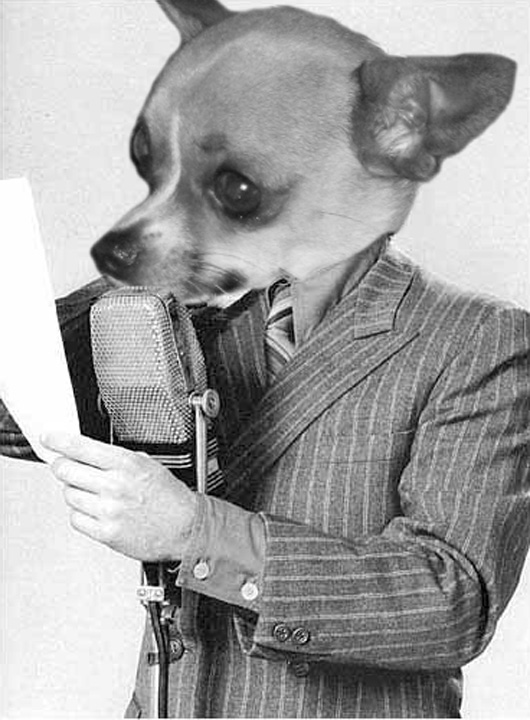 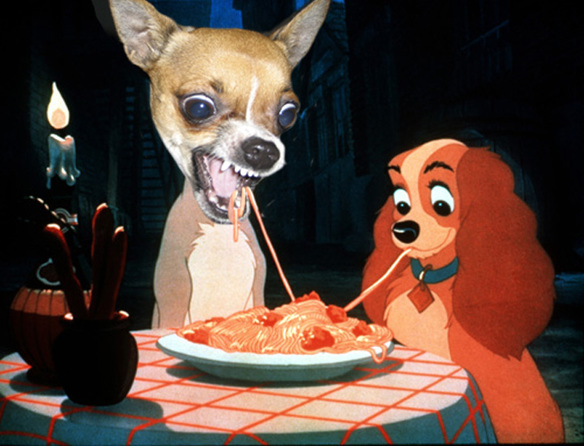 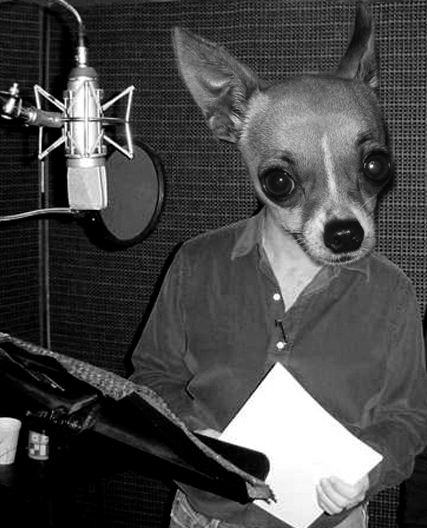 Hi! Catch me on the official movie trailer for Lalaloopsy The Search for Pillow! As well as, Cartoon Networks Animated Series "Mix Master" and the stop motion animated short "A Ticket to Hell" from director Audrey Holland from DreamWorks and Hasbro's newest My Little Pony Doll. My commercials include Disney's Sleeping Beauty DVD , Moxie Girls, Hannah Montana, Nintendo “Petz II” and the radio campaign for Cold Stone Creamery. I have also recorded on the animated series "Adventure Pak", "Monster Buster Club" and "Wonder Tiger and Cupid" and voiced the girlfriend for an animated PSA Click it or Ticket . I can be heard in an XBox 360 BioShock video game promo, "Barney and Friends" promo and at the PS 122 Gallery in NYC in an art exhibition called Anthroptic. I can also be heard in ABC's The Middle, FX's Breakout Kings, FOX's Raising Hope, ABC's Manhattan Love Story and NBC's Harry's Law. I'm originally from Chicago and began my career as a professional commercial dancer in NYC. Whether it's on stage dancing - from ballet, modern to break'in -or now behind the mic, I have always loved performing. Find me at Cope Management SAG/Aftra