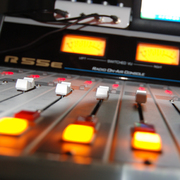 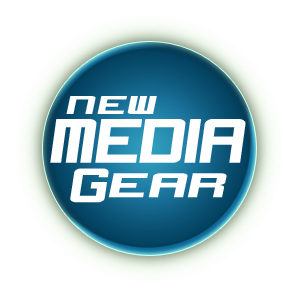 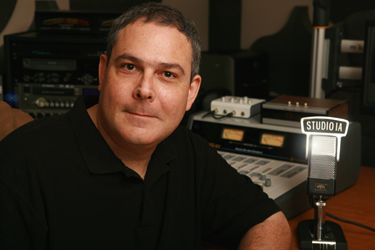 "Wow - another show on the West Coast.

"The next audio show on NewMediaGear will cover a few very inexpensive mixers.

We'll talk about their mic pre-amps (vs. discrete) and if you even need a mixer for your workflow?

Thanks to all who joined! Please spread the word.

"Welcome Marvin!
Fantastic to see you on the board.

"Excellent work Donald. The demos just get better and better.

Whoever did the Flash on your website, did an fantastic job. It's one of the few that looks great and is easy to navigate. ...very nicely done

"Hi Caryn,
Great to have another Floridian on the board!

"Absolutely; THE most creative, talented and motivating VO guy I know.

...proud to be on the same board with you.

"Thanks to everyone that joined.

Tonight was supposed to be a recording night, but I noticed a small amount of hum on Lauras mic just before hitting record.

We probably could have layed down the track without anyone noticing, but little things like…" 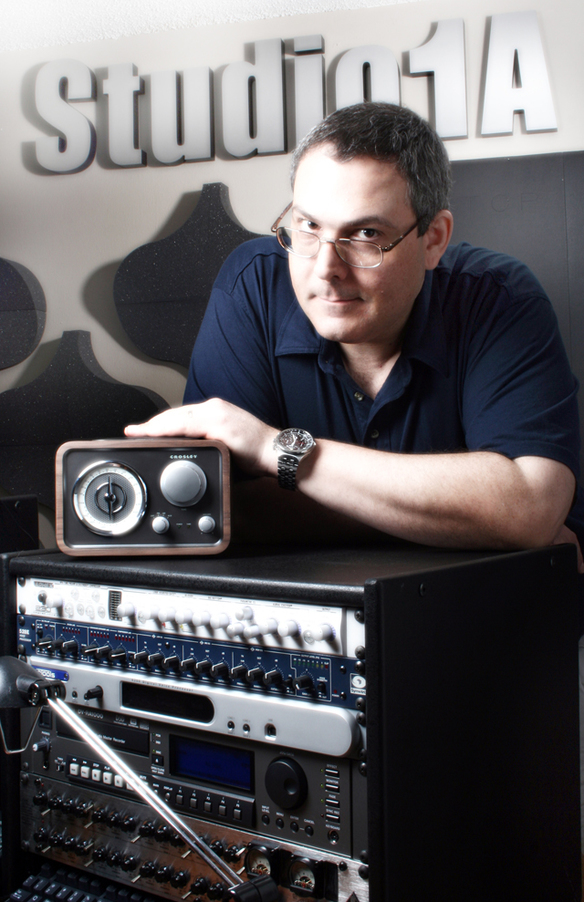 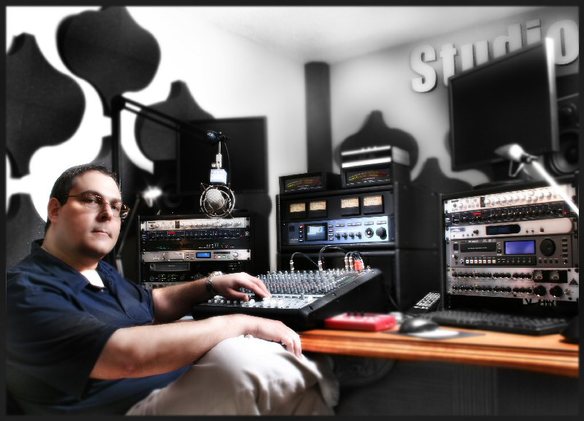 80's CHR radio jock/production in the Buffalo/Toronto markets, then turned to broadcast engineering and eventually IT engineering, but never gave up voiceovers. In 2005, I started Studio1A Productions, LLC and added Podcasting. Since then, I've been focusing on reviewing pro-audio and broadcast gear for up-and-coming New Media enterprises.

Quite a few - the checks are in the mail ?

About mid-range (frequency-wise) with some built-in inflection from the CHR days. Some say I'm at my best with mellow music or dramatic commentary. Love ADR if it fits my range.. ...natural