"I'm a 30 year veteran in radio with a sprinkling of television experience. I also have a musical background as a singer, writer and producer. I've posted several pieces of my work for your edification. Please let me know what you think."

"penny, thank you for the warm welcome. I look forward to exchanging a lot of information and hopefully, getting a few gigs out of the experience." 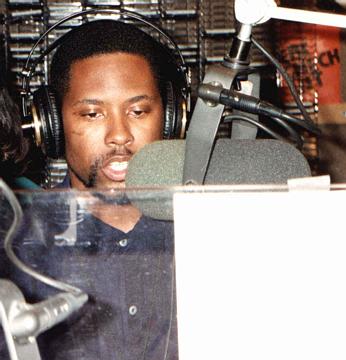 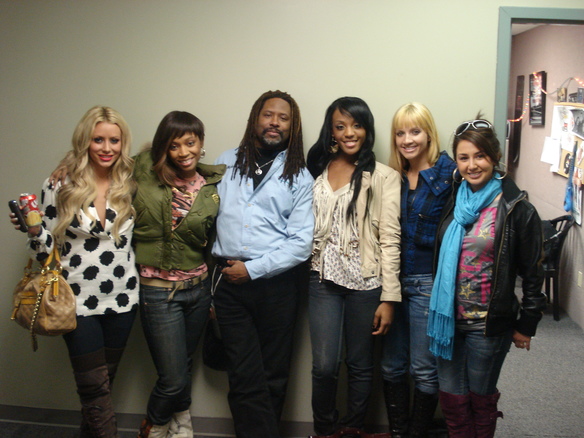 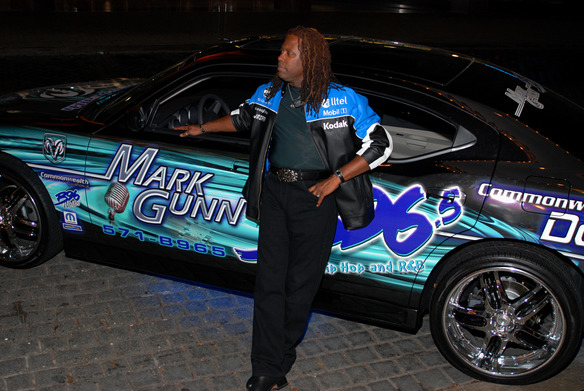 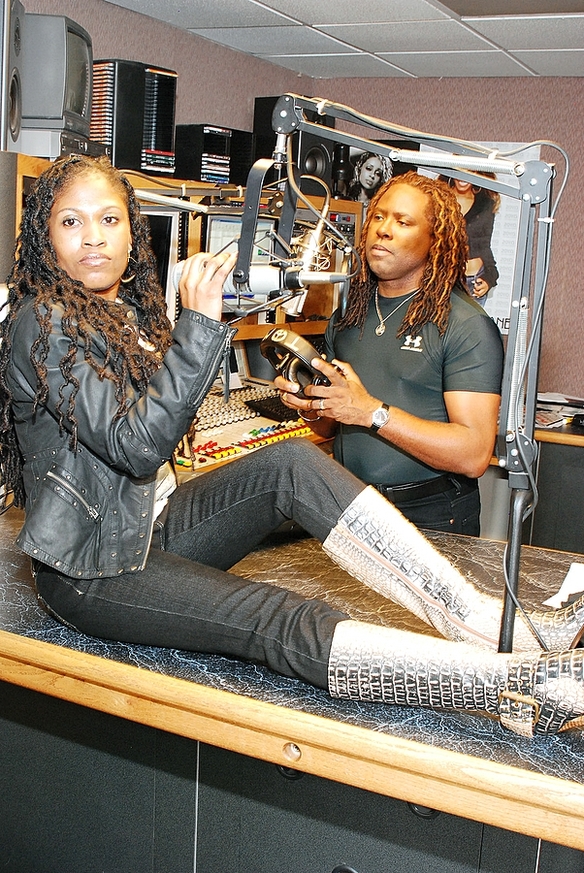 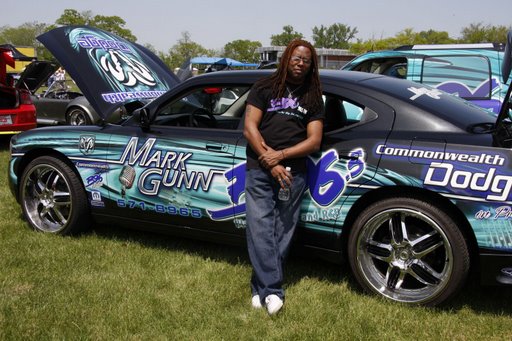 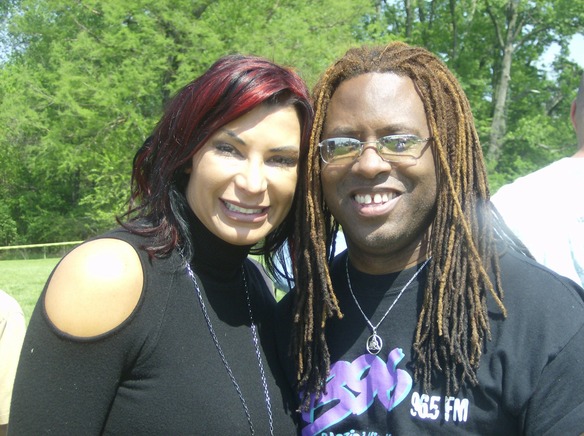 I'm a 30 year industry veteran who's worked in top 5 markets for a good part of my career (Los Angeles, San Francisco) I've done CHR, Rock, Country, A.C. and Urban. I've done voiceovers for The Golden State Warriors, Proctor & Gamble, Bell South, the NAB and Who's Who Publishing on a national scale. I've done on camera work for the City of Louisville and have hosted the local Fox affiliate's version of "American Idol"

The last project I booked was for Who's Who Publishing and the launch of "Who's Who In Black Louisville".

I have no detectable dialect from what I've been told and can perform any form of general market work. My voice has been described as authoritative.