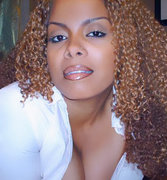 "I totally loved my birthday song thank you!"

"Thank you for the Birthday Wish!"

"Thank you so much for the birthday wish" "I am so impressed with you!" 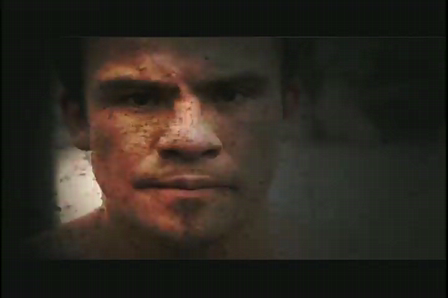 "Zurek your the main voice there WOW! You sound magnificent!

Cotto is gonna Whoop on Pacquiao by the way!"

"Hey Lady Bug I hope you have a wonderful thanks giving! 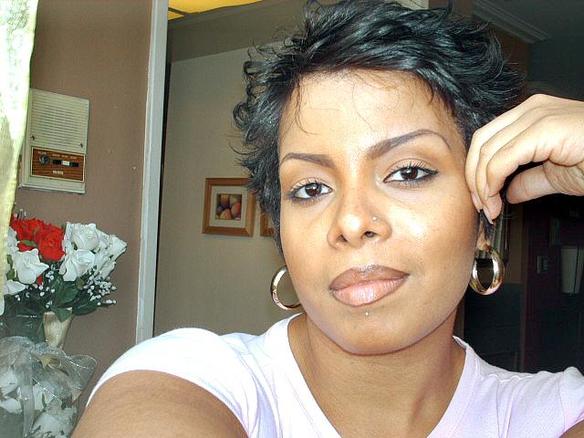 "Thank you for creating such a wonderful network, I am honored to be in the company of the talent here! I am glad you enjoyed my Skills!

"Hey Ladie! love what your doing and I love your voice, thank you for the welcome, I am so glad to be here!

"Thank you so much for inviting me Praize, I like the vibe here already.

I started out as a recording artist back in 1990 the record label dropped my group and I then started working in radio as a traffic reporter with Westwood One Broadcasting. That led to a midday gig in Sacramento on 103.3 The Bomb, then I went to do a Morning show in Stockton and Modeston at 97.7 KWIN after that I came to Los Angeles worked with Steve Harvey in his morning show on 100.3 the beat. I also did some time in New York at Hot 97 at that point I was just done with the politics of radio so I joined a company called Voice Over LA and began my voice over career.

My Story My First Dream was Music. When I was 8 years old I knew that all I wanted to do was sing. I actually accomplished my goal and took it pretty far. My sisters and I had a singing group by the name T'res, in 1988 we were signed to a record lable,(Priority Records) we recorded an album titled "Hold on To Your Dreams" I never knew how much that title would apply to my life. We appeared on Video Soul our single "Let Me Feel Your Body" made it to 40 on the Billboard charts. We recorded a song on NWA "100 Miles and Runin" Album. I sang on Rico Suave's album too. This experience was one I will never forget it was a huge accomplishment for me and allowed me to see early on in my life that I can make my dreams come true. On-air Personality, Marketing Director I loved the entertainment Industry, after my music career I still wanted to be involved with music I started working for a street promotions company called Conscious Vibes where we organized and promoted music shows. I met a friend Ebro Darden (Program Director for New York's Hot 97) who introduced me to the Radio Business and a new career was born I worked as a Traffic Reporter, Marketing Director as well as a On-Air Personality on KBMB 103.5 the Bomb and that started my career in Radio. Product placement Specialist in Film I made lots of connections when I was in radio so it was a smooth transition to work in the film industry, where I got the opportunity to expand my marketing skills by negotiating major placement deals for clothing designer brands such as, Timberland, Sean Jean, Baby Phat, Phat Farm, Guess, Vera Wang, Adidas, Puma and many others. I worked in major motion pictures such as, Training Day, Fat Albert, Coach Carter, Waist Deep and 8 Mile just to name a few. Voice Over Artist Entrepreneur The long hours and need for creativity called for me to do my own thing make my own way, So I decided to become the Entrepreneur I was born to be. I Started my company Visions In Motion LLC which started as a video marketing business and has grown to be so much more today. I kept my vocal cords warm my doing voice over work, I did commercials for Boost Mobile Rock Corps, Tower Records, Sports Authority and the voice of "Antonia" on a CD Rom game called "Pet Vet". The Future It has been an interesting Journey so far, I figured I would kick it up a notch and go back to my Radio Roots, This time with No Program Director, No Politics, No Boss, Just me and The M.I.C. My show is about people, everyone has a story that needs to be told, I'm just the person their telling it to, you get to listen in. Come be a part of my story, Watch What Happens! Weekdays at 1:00pm PST on Blogtalkradio.