"Maurice! Hope you had a fabulous birthday!! Thank you for the wonderful wishes! xoxo"

"I wanna know what you did for Hannah Montana Movie... Ill show you off to my goddaughter and niece! = )" 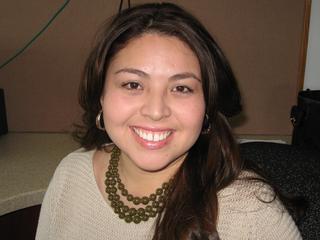 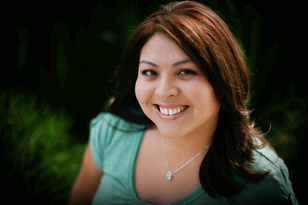 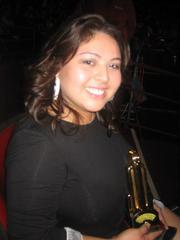 "Hello Zurek! Its been a while since our last hello's... Hope all is wonderful (as I have read) and happy holidays!!"

"Thank you Joi! Have a wonderful and blessed Thanksgiving!!"

"Hi Lynnanne!!
Just posted some new bits on my page... let me know what you think.

"Hi Lynnanne... I just posted an audio I did for our morning show.. they needed a phone operator to do one of their pranks.

Ive been an On Air Personality for over 12 years! Focusing on Spanish Radio, worked for SBS on La X (or La Ley) 97.9FM, Univision Radio on La Nueva 101.9FM, MVS Internantional where I hosted afternoons on La Mejor 99.3 FM, and currently on Exitos 93.9 Los Angeles with Grupo Radio Centro hosting nights from 8-12am. I've done it all!!! On Air Personality, sidekick, News, Traffic, Entertainment, and now entering the amazing world of VO! Most of my work has been for the spanish market. My voice is still heard in some of Univision's Regional Mexican Format Stations inlcuding markes such as Fresno, San Francisco and San Diego as I do provide some of their station imaging. I also host and MC at various high profile events in Los Angeles. In 2007, I was invited to VO Noche de Niños, a gala/awards ceremony, benefiting Childrens Hospital Los Angeles. Most recently I hosted LALA Awards Ceremony with Eduardo Verasegui, and hosted Mujeres Destacadas Luncheon with La Opinion Newspaper.