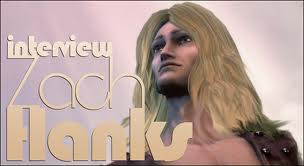 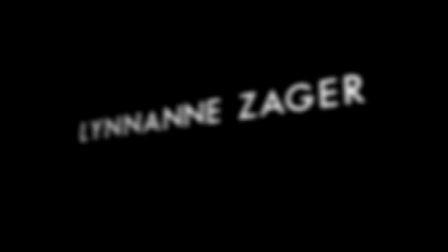 These are some of my many computer voices and a couple of cool archived ones. Enjoy!
See More 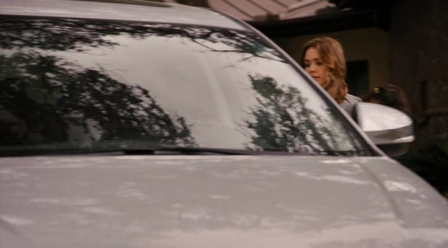 Lynnanne Zager is the voice of the CAR and the HOUSE (1:52) - Computer in Spy Kids: All the TIme in the World in 4D
See More 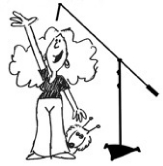 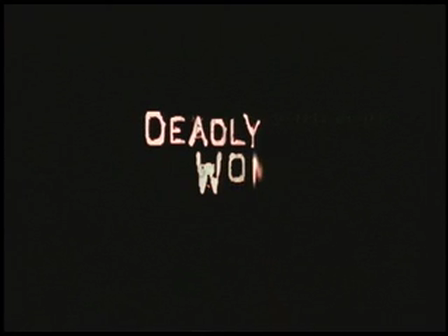 "Zurek,
Thanks so much for your nice message regarding the "Pandora" video for AVATAR.
I really appreciate it.
Hope all is well with you!
Best,
Lynnanne" 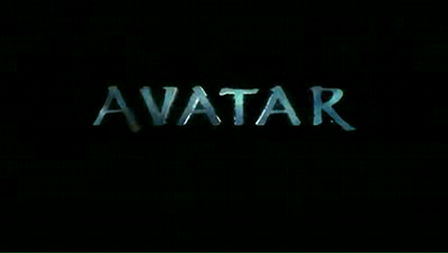 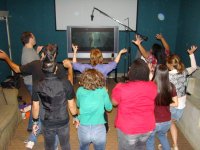 Lynnanne started as Talent Coordinator of Hanna-Barbera in the 1980's and has been a voiceover actor for over 25 years...known as the Female "Hal 2000" computer. She is the countdown computer on "Lost" and the "Fantastic Four" movies as well as numerous voices in over 500 movies and television shows. She has also worked as an agent and casting director of ADR voices in films and television. The consumate professional she now shares her experience of voiceover and ADR by teaching and coaching. Privately and at Kalmenson & Kalmenson in Burbank.