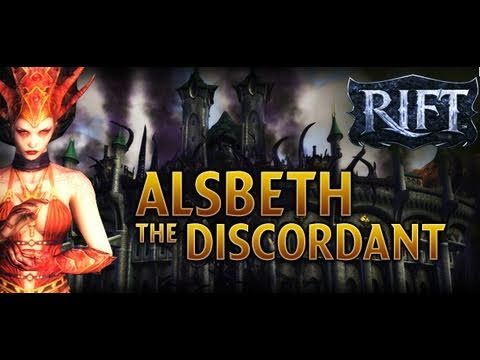 "Wow. I'm a fan of Rift. Amazing work. Voice Over Universe has the best of the best as members. I'm honored. :-)"

"LOL. Nice one Octavius. Sweet. Thanks for the compliment. A contest would be like part 2 of the Old spice guy versus Fabio (Say it with a whisper) Fabiooooo...."

"Thanks Sonya. I love them too. :-) Right now he and Fabio are duking it out. Great Marketing Strategy of course by Old Spice"

"Thanks Larry, Thanks Phillip."

"Thanks Kyle. I try what can I say? LOL"

"Ha ha ha. Nice one Scott. Will do. I'll be sure to stay Spice-y. Thanks for the positive words and encouragement. Greatly appreciate it"

"Thanks a mill Joe. New to the game but giving it my all. I feel really honored to be among such amazing talent in VU."

"Thanks Patrick. :-) Are you from Canada as well?" 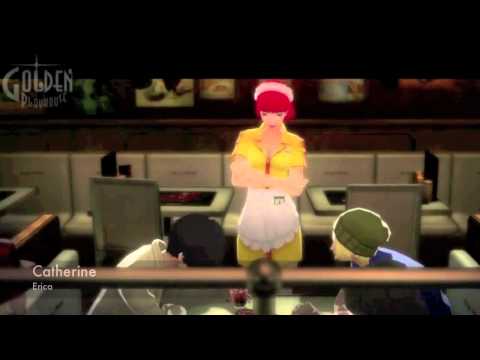 "Amazing Erin. You are the voice that I have heard so many times while playing a lot of those games. Catherine was awesome. You are truly blessed with talent. :-)" I am a voice over artist from Toronto Canada. I was originally born in Trinidad and Tobago but I have been living in Canada for over 10 years. I got into voice acting because people kept telling me I had a great voice and I should be on the radio. I eventually decided to pursue using my voice as a career after the passing of my fiance in 2006. I attended the International School of Broadcasting in Toronto and graduated top of my class. I did some work after on a few radio shows but the "real deal" came when I was offered a few jobs doing some commercials. People started hearing my voice and they were nothing short of impressed. I signed up for a few freelancing sites and that was it. The orders started coming in. I have done work for numerous clients since I "put myself out there". Some of these clients include BMW, ICBF, Apex Canada and David London to name a few.