"My experience with Performink is that there's plenty of stage listings (both union and non-union) and other roles for modeling, dancing and even directing. Every now and then you'll also get a call for movie extras. Voice acting though? Eh... not as…"

"Nice to hear about the Scooby-Doo gig, Scott! I had my first video game audition just the other day and had the producer & client argue between me and another guy for 15 minutes ... before choosing the other guy for the role. I feel like I…"

"Hey Marian,
I need to thank you and Bob from the bottom of the heart; the advice, the camaraderie and most of all, the laughs! If you find yourselves back in Chicago, give me a call and I'll be sure to both of you the sights. And I'll try and order…"

"Thanks for the profile comment, Morgan! You did great today at the workshop; here's looking forward to Sunday's antics!! =)"

"Welcome to the VU community, Robert!" 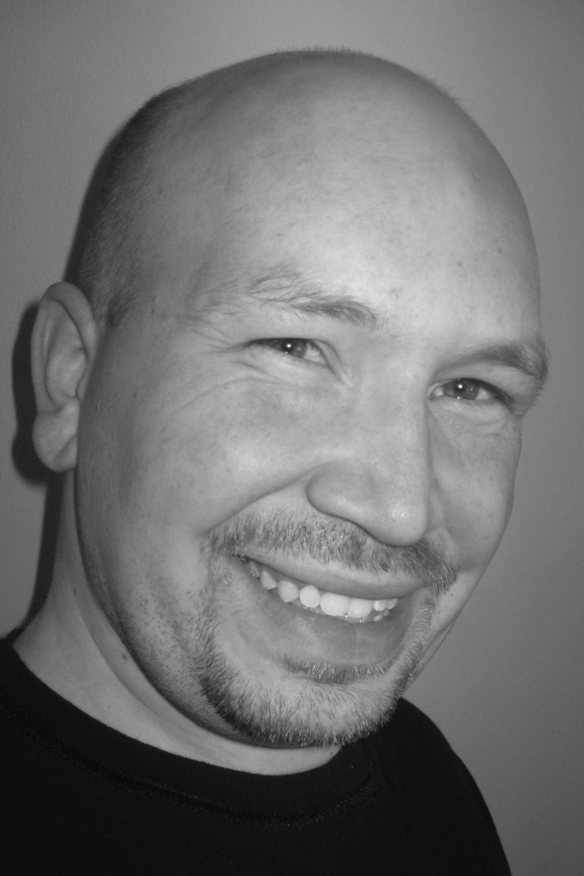 "No problem ... the mp3 is now winging its digital way to your inbox! Thanks for the update.

I sent the mp3 over last night. Thanks so much for taking the time to help me out!

"Hey there Bob ... I was told you know more about character demos than a lot of other pros in the biz ... mind if I send you a copy of my demo for some a detailed, professional critique?

Thanks in advance,
Lucas Schuneman"

"Hey there, Bob! Just wanted to shout out and say "hey" ... I'm a new VO and I'm building up some of my character voices for some studios. I got a referral that you know what you're doing ... and after watching the "So Here's The Deal" trailer, I…"

For Production: Soft Sell and Comedic For Characters: Off-The-Wall mixed with Suspicion, Menace and Pure Evil For Narration: The Quintessential Storyteller thrown in with a Non-Stop Thrill Ride

Any American regional dialect along with several European accents. Inquire for more details!