thx for your musical wishes :)

thank you very much for your wishes!!!

I wish you a sparkling BDay! 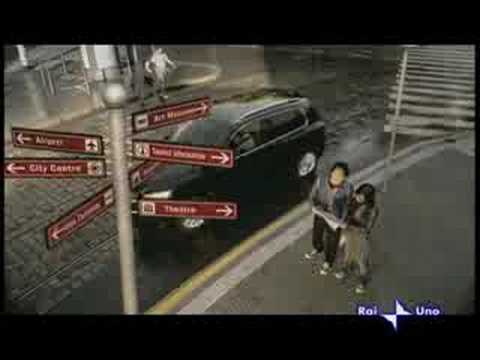 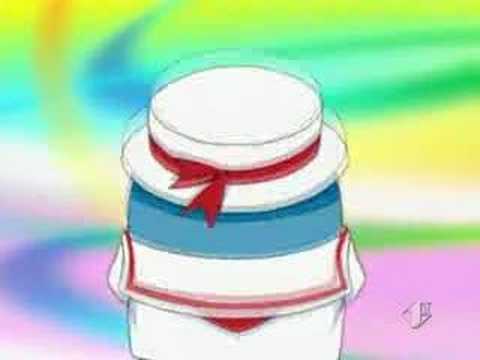 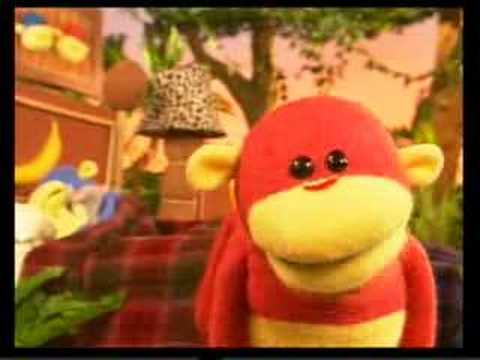 "I love to strech a little before going to work :-)"

thank you very much for such a warm welcome!!! 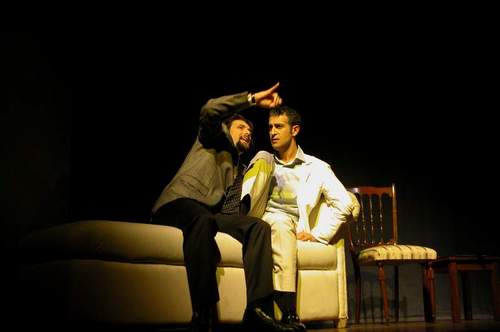 Ooh and Aah on Playhouse Disney (voice of both Ooh and Aah), Raoul Show on Disney Channel (voice of Raoul and of all the characters appearing in the show), Doraemon (Gian's voice), Fifi and the flowertots (Bombo's voice), Busytown Misteries (Hurray for Huckley) (Lowly's voice), Volvo (Swiss television), Oust, Mini, Stabilo,