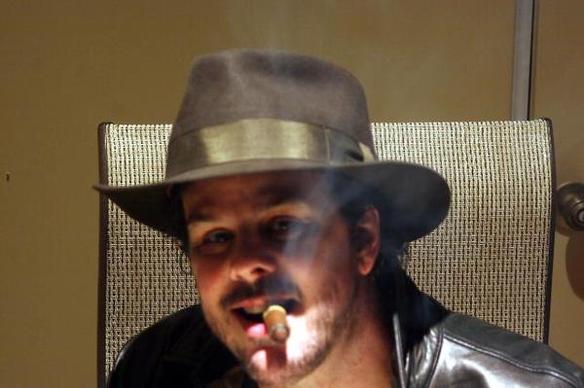 Rick Allen & I wanted you to know that we are organizing a benefit for Brian's children within the next month in Phoenix. We're still working on an exact date & location and will get that info to you as soon as it's finalized. In the…" "WOW.
unreal.
thanks for posting that video!
I voiced a tv show for seacrest a couple years ago. It wasn't live, tho- otherwise you would've heard nervous laughter in the middle of all the intros. :)"

"everytime i hit up your site and hear my voice- it freaks me the hell out!!!!!!"

"all you need in the comment below is a big "EEEEEEEEE!!!!!"
what?nothing"

"she is good. although i took her thru a dip too fast the other day. gotta get her touched up a bit. but she's still pretty. and pretty damn fast. :)"

"just so you know- i may need to watch this video every day for the rest of my life.
just sayin'.
:)
k" 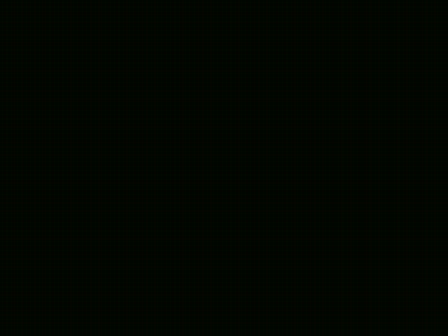 Meet Kelly Kelly Kelly. No- she doesn't just feel like repeating her name three times. It's from an episode of "Cheers" where Woody's present to Kelly is "The Kelly Song". The lyrics are now hanging in Burbank, autographed by Woody Harrelson for Kelly Doherty; one of the only female voice/radio producers in the world. K3 was born in Los Angeles. She left SoCal the day after her high school graduation and found herself back home ten years later. It began at KRQQ/Tucson where she produced, imaged and hosted overnights. Then on to Minneapolis to image KDWB and host middays on sister KTCZ. In 2000- she left the snow for the sun to image the seven stations of Miami's Clear Channel cluster. Two years later... John Ivey called. And the rest of the world followed. In addition to KIIS/ Los Angeles, Kelly is also the female voice of Capital FM/ London, 5FM/ South Africa, WHTZ/ New York, WBBM/ Chicago, WIOQ/ Philly, KNGY/ San Francisco, the new KKHH/ Houston, WWWQ/ Atlanta, KZZP/ Phoenix, KHTS/ San Diego, Cincinnati, Portland, Cleveland, etc. She's also heard all over Canada from British Columbia to Quebec. Add about 600 more for Premiere's "American Top 40 with Ryan Seacrest," over 40 more stations in the United Kingdom for "The Entertainment Edge with Ryan Seacrest" and don't forget the syndicated "Hot 30 Countdown" heard all over Australia. That's just the voice part. K3 is the Imaging Director for KIIS FM and Clear Channel's new alternative station, 98-7FM (KYSR), in Los Angeles. She's also voicing and imaging "On Air with Ryan Seacrest", Seacrest's new syndication project airing five days a week on hundreds of more radio stations. So- if her voice seems a bit "bitchy" and "sarcastic"- It's not just an act: She's probably having a reeeeeeeeally busy day. ...she's just sayin'.