Many thanks for the friend request! 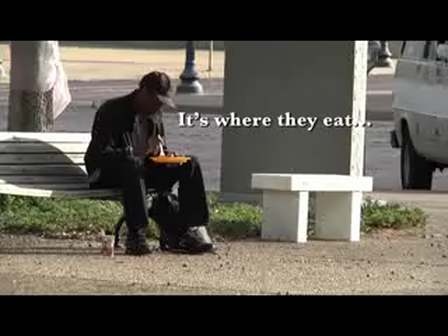 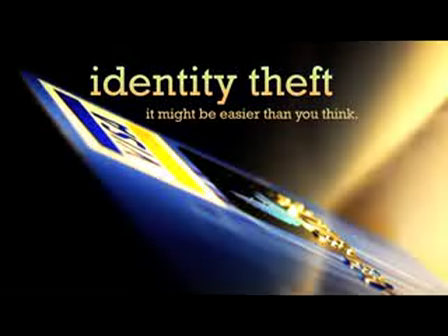 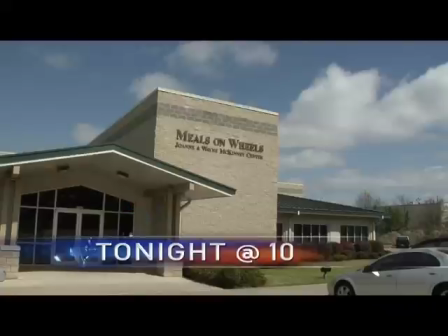 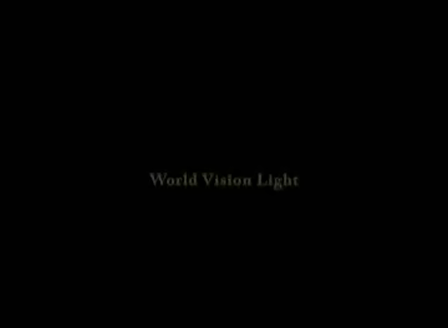 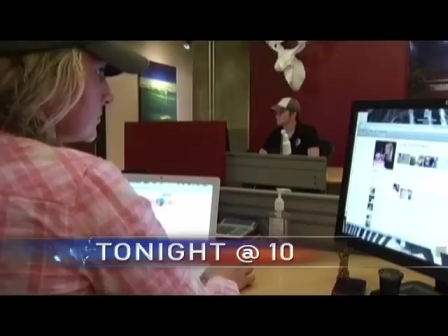 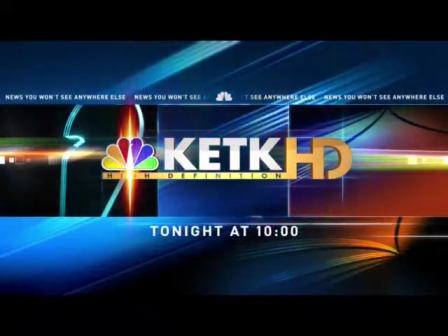 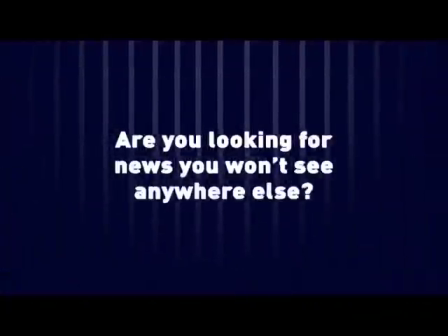 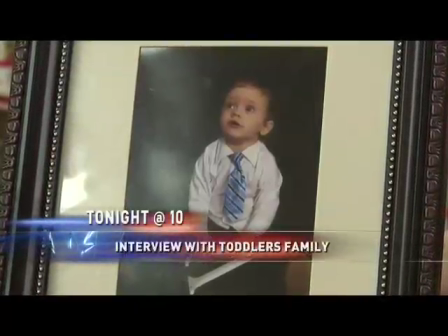 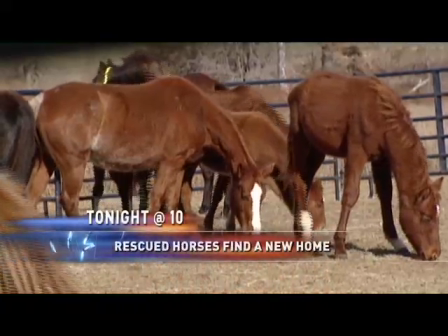 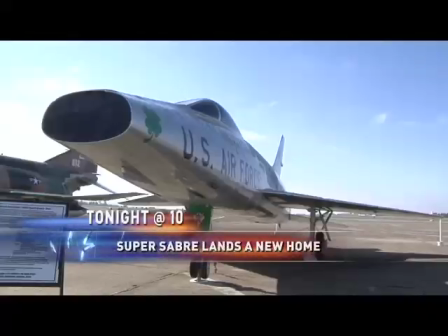 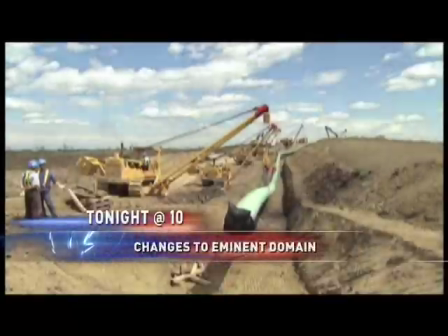 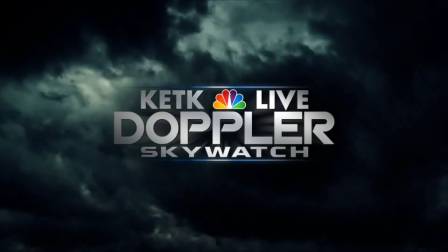 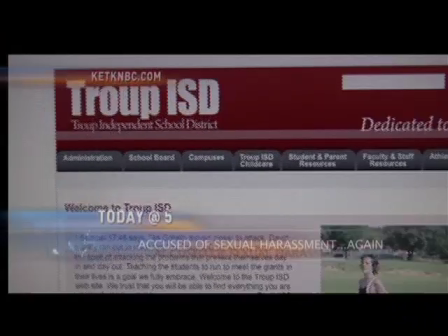 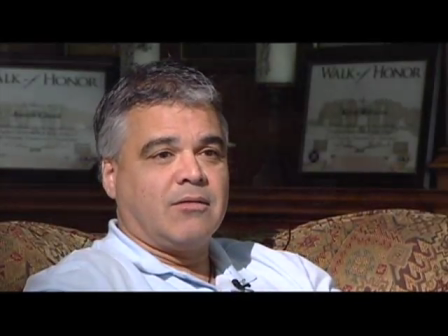 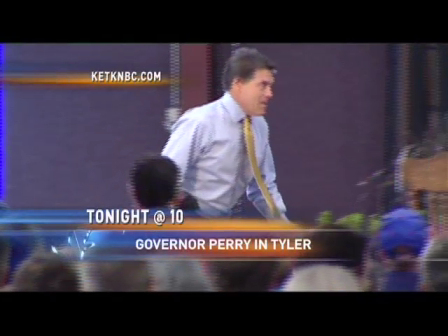 Based just blocks from the beaches of Los Angeles in funky Venice, JustTheVoice Imaging & Productions is a ONE-STOP-SHOP production company specializing in FAST, FRESH, MAJOR MARKET voice over and multi-media productions that will SAVE YOU TIME while making your productions SOUND and LOOK AMAZING. JUSTIN HIBBARD of JustTheVoice Productions is one of today's fastest, freshest, "hippest sounding" voice talents helping clients capture the youthful eyes and ears of that coveted 18-49 demographic. FOX, CW, MyNetworkTV, ABC, CBS and NBC affiliates across North America apparently agree. You can hear Justin's voice over the airwaves from coast to coast...and around the globe. He also voices projects for major motion picture studios such as Warner Brothers Online Television and the Walt Disney Company, as well as for radio station imaging, public address, commercial and narrative campaigns worldwide. Discover how Justin Hibbard and JustTheVoice Productions can help you capture the eyes, ears and spending power of these highly-desirable viewers and listeners.