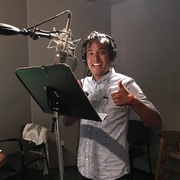 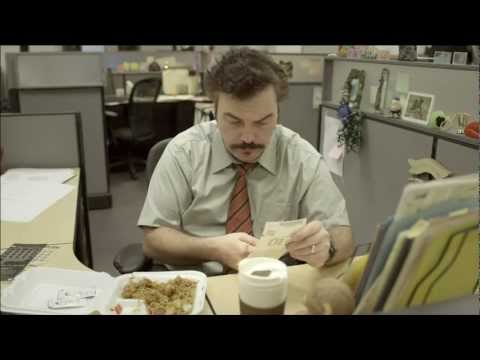 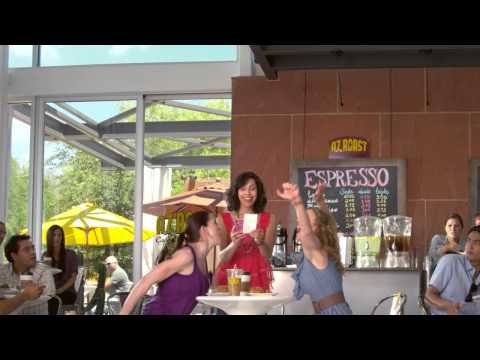 LEVI'S® PRESENTS FEAST OF FURY Written and Directed by DUGAN O'NEAL This film was made in collaboration with the Levi's Film Workshop: http://workshops.levi....
See More

My voice has been called warm, friendly, authoritative, enthusiastic, and – most importantly – believable.