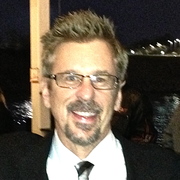 "Armando, nice work on the Marines spots! I remember you well from WCW days! Remember? Hope you're doing well!

"May this be the finest, happiest Birthday of all!"

"How come you never age?" 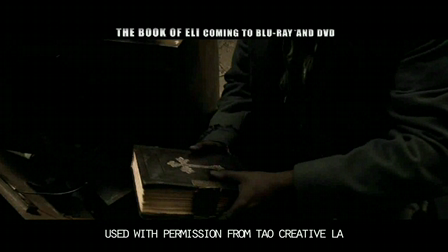 "Like to share something really out there! I was asked by CBS2 in NYC to do both the voice parts -- the boxing announcer as well as the promo VO -- lot of fun, and saved them some bucks
https://www.youtube.com/watch?v=JB14qCt2_HQ"

Just stopped by to express how wonderful it is to discover another believer among the creme de la creme! The way you're up front about your Christianity reminds me of an excerpt from I Samuel 2:30 "... Those who honor me I will…"

"Big Happy Birthday to you my friend! Grande Cumpleanos Feliz!
May the Lord bless you in this next year!

You sound great, Armando, even better than when you also voiced WCW the same time I did! Keep in touch, Armando. Enjoy!

"Besides being an obviously talented voice over actor with great devotion to his craft, what's more amazing is his depth of character, integrity and core values." 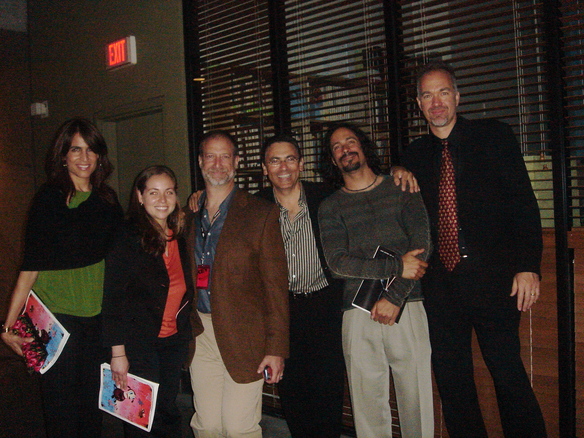 "Star-studded picture! Some of our industry's VERY FINEST!"

"Thanks for your well wishes. Been quite busy and off VU for awhile, so this thanks is long overdue. Leaving for Nashville Friday for my 14th CMA Awards as voice of "Country's Biggest Night!" Just a great TV family of consummate professionals I enjoy…" 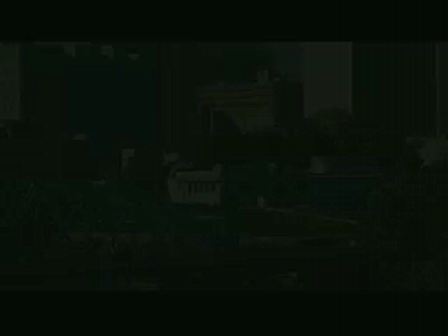 "I'm overwhelmed by your kind words, Chadd! Thanks buddy!" 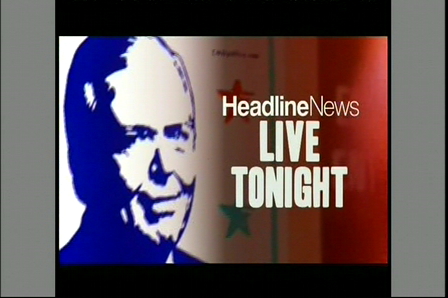 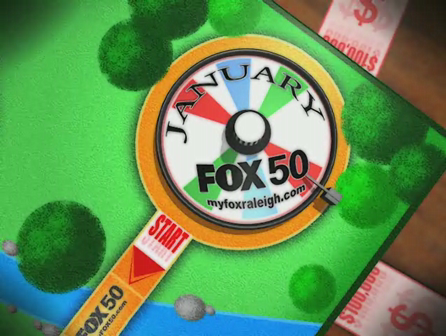 "Love love LOVE your narrative demo! Wow, what attitude and what a read! Very compelling - VERY!"

"Beau, you're so generous with your time -- and this is greatly appreciated. Thanks for the cool tour! Very fun and eye popping! Is that Topa Topa in the background around the Ojai shot? Beau, I'm one who enjoyed you on air during your entire tenure…"

"Hi Townsend. I know you're devastated at the passing of Mr. Lafontaine, as am I. But you knew him well. Since you do have a more intimate knowledge would you happen to know of the charities and ministries that he supported so that folks could…"
More…
Loading ...

John Willyard is the official voice of the CMA Awards since 1996, CBS-TV and now ABC-TV His voice can be heard in a permanent exhibit on the tour of the Country Music Hall of Fame and Museum in Nashville. Heard on TV and Radio spots throughout 2009 on the successful New Jersey Governor's Campaign. Heard on over 80 of the most dominant Country radio stations in North America -- from Seattle to Philadelphia and San Diego to Atlanta. It has been said of John's Country voice imaging "...you're a Country badass! Your voice is synonymous with Country..." "The reads are dead on...you make the script come to life!" Almost 7 Million Hits on You Tube for movie trailer type spots in which John voiced OFFICE 2010: The Movie for Microsoft Word. TV Promo voice for CNN, GAC, ABC-TV in Atlanta, Boston and Charleston, SC. NBC-TV Network, NBC-TV Baltimore, FOX-TV in Charlotte and Raleigh, NC His voice acting portrays President Lincoln in an exhibit at the National Marine Museum in Washington, DC Since 2010 John's lent his voice to highly successful TV commercial ads for Hyundai as well as Toyota in multiple regions in America. He's also narrated everything from the toughest medical terminology in pharmaceutical narrations to "The Mighty Saturns," history of early space flight.

From Soft and Sexy to Hard and Edgy, Fun to Emotional -- been called the only true voice actor on radio today...

Too many, too fun!