This Toyota spot I voiced for 22squared in Atlanta features CG effects (fly-bys, rotations) to increase visual excitement. My voiceover needed energy and intensity to match the visuals and the driving music bed. Recorded at POP Sound in June 2010.…
See More 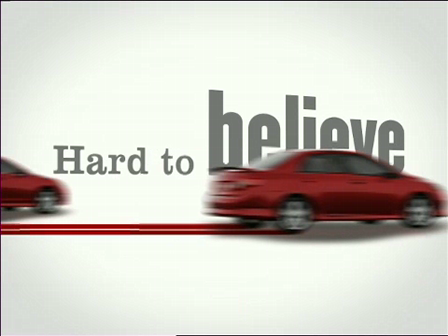 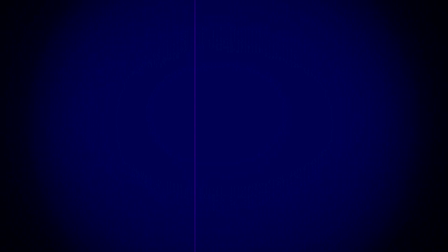 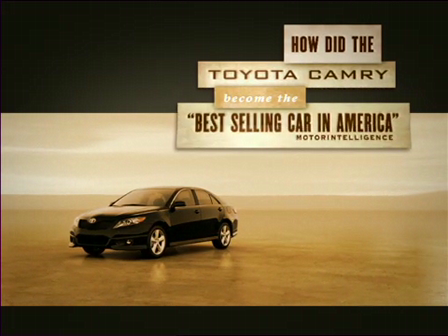 This one of the first Toyota spots I voiced for the Southeast region. The ad agency is 22squared. The client likes a high energy voiceover with some edge to it to match the visuals. This is a generic version of the spot, hence the blank offer card…
See More

"Oops, sorry, that should have gone in a new discussion. I'll do that now..."

"Hello everyone, and Happy New Year. I am working with a newbie demo client, and she's in the process of setting up a simple home recording setup. Can you recommend a USB mic that's producing pro level results? Thanks! - JM" 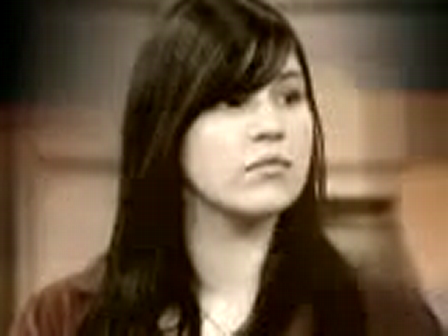 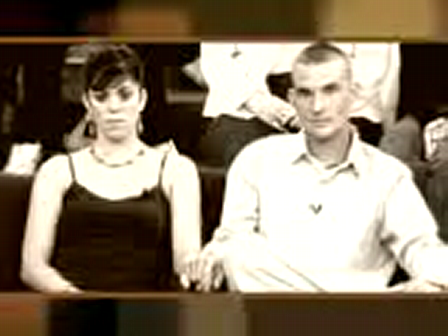 I had my first voiceover job at age 6, but it would be some time before I returned to the recording booth. In the interim, I played a little piano, a lot of drums, and even some guitar. I also tried my hand at volleyball, rollerblading and mountain climbing, and even got a Geography degree from UCLA. Naturally I was exhausted after all this, and decided to return to the profession that required the least running. Well, it’s hard to believe, but I’ve been in the voiceover business for over 20 years now, and have worked on hundreds of projects in all types of media, from radio to the Internet. I narrated over 45 episodes of the Food Network Challenge, as well as The Young Scientists Challenge for the Science Channel, The History of The Beach for the History Channel, and several special features in the Star Wars Trilogy DVD boxed set. When I’m not voicing, coaching and producing voiceover demos, you’ll usually find me making amusing commentary at social gatherings, cruising the aisles at Trader Joe’s or patrolling the beach at Santa Monica, keeping a careful eye out for any changes in sea level. Some of my other clients & projects include: Armed Forces Network, AT&T, Atkins Blue Cross CA, Callaway Golf, Carl's Jr., Chase, Cisco, Core Rhythms, Cox Cable, Del Mar Racetrack, ESPN, Food Network, Game Show Network, HP, Hardees, HBO, Help-U-Sell, History Channel, Hyundai, IKEA, Infiniti, Jack-In-The-Box, Kohler, MasterCard, Mattel, Michael's Art Stores, Montel Williams Show, National University, NBC, Plantronics, Science Channel, Sempra Energy, Shell, Star Wars, State Farm, Time Warner Cable, Tony Hawk, Tony Robbins, Toyota, Under Armour, U.S. Navy, Uloric, Vespa, Walmart, Valvoline, Zacky Farms Chicken