"Hi Tracy,
Congrats! And I wish you all the future success you desire!" 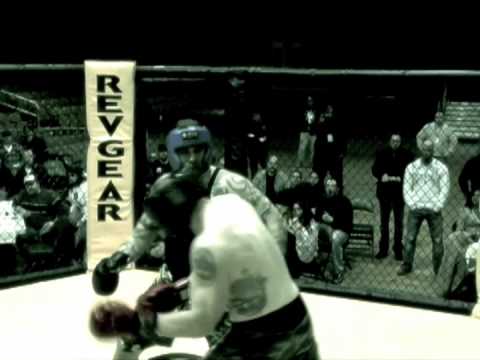 commercial I put together and Voiced for spike tv
See More

"Happy Birthday! Have a wonderful day filled with paying voice over work!"

I've been a VO producer and VO coach for about 11 years. I have been with Voice Coaches the entire time. Before that I was a Voice Actor, and still do as much as I can make time to do. On a personal note. i'm a family man, and everything I do, I do for them.

New York Martial Arts theundefeatedlife.com Neo Think Radio stingers cashtrackingsuccess.com spot Selfish Needy Creatures Promo Cage Wars III promo for spike recorded an intro and a tag for KnoQout MMA Radio Just voiced a spot for Atlas Limousines and sedan services voiced a commercial for UdealMISC.com Recorded a spot for MonaVie Did the voice over for a Fix Your Credit book website Voiced a promo for Cage Wars II. Spot runs on Spiketv for 2 weeks Was interviewed by WNYT with Tammie Lee on voice acting. vo'd a power point for UVP. Now the official voice for Mainline Nation. Just voiced a doll called "BEERMAN" which will be sold at Spencer's Gifts all over the country. The voice of "AND NOW TO THE BULLPEN brought to you by cats eye pest control" during the New York Yankees games on MY9. I am the voice of the animated Cat "Caddy" for Cats Eye Pest control. I am the voice of "The Fantasy Frigin' Football Show" on Itunes. Just Produced a commercial for MainlineNation.com and voice the tag. Recently voiced a narration for a Rocky Mountain travel show. Recently voiced a narration on Tombstone, Arizona. Directed the Voice Talent in "Get a Grip". Directed the voice talent in a spot for Bragada Mattresses. Was featured on Voices.com in one of their Podcasts.

Do an assortment of voices. Listen to my video game demo.

of 6 Next
This reply was deleted.