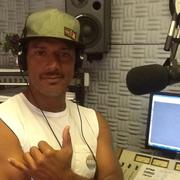 "Follow your dreams by surrounding yourself with those that are living theirs. Only then will you realize you dreamt the same dream."

"May the blessings of health and mercy be with your sweet sister at this time of need. My thoughts and prayers I send from the purity of Kauai."

"Aloha friends! Please enjoy the latest Promo from Giant Monsters Attack Hawaii!. A wonderful independent film.  I am so blessed to have been part of this special production.
Latest Promo
http://ning.it/gGsXre
Actor/ Puppet Spotlight.…" 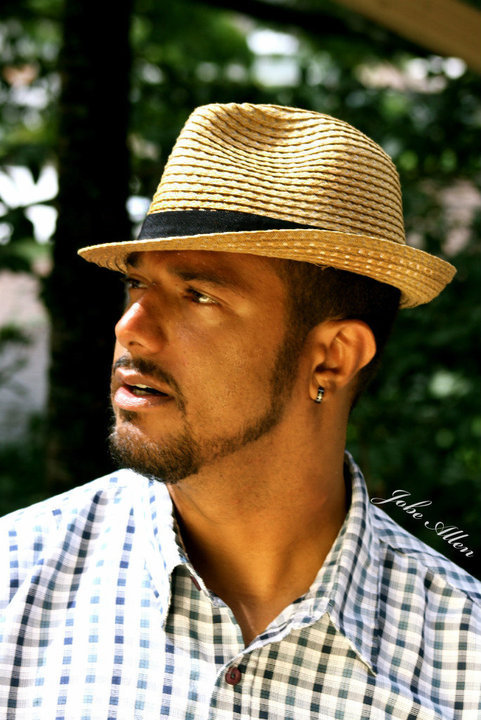 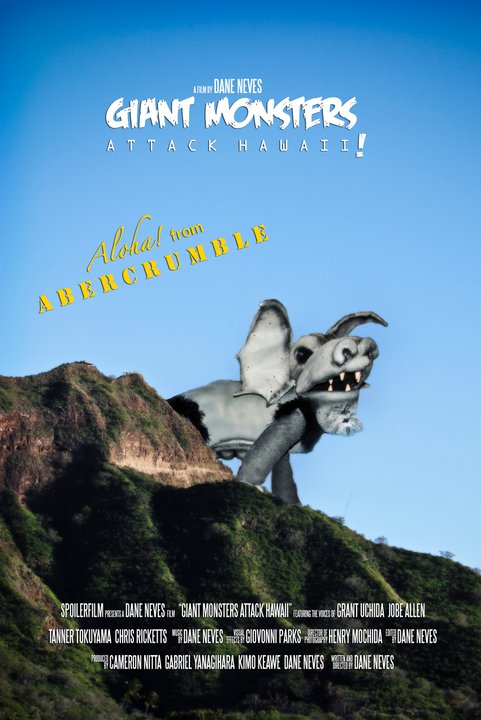 "Thank you for sharing your story with us. You are a gem." 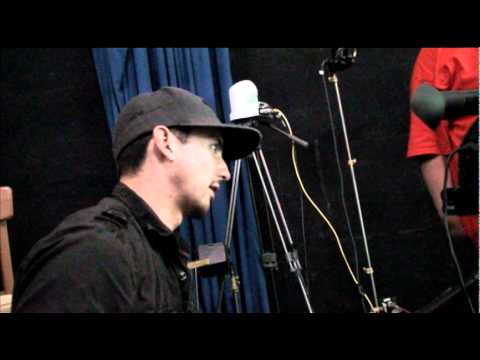 "I just love your voice. Your gift is splendid indeed. I am enamored by its ability to straighten my posture. :)" 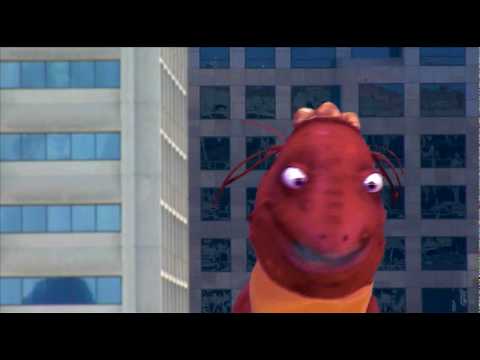 "Aloha! You have great range! Keep up the good work."

"Thank you so much for the Welcome."
More…
Loading ...

I am a voice /character actor who has natural comic timing and loves improvisation. I believe my experiences in theater, choir, and as a phonemic language instructor have added to my versatility. My dream is to be a part of a major animated series.

I have a smooth friendly baritone voice, great for radio, narration and voice over projects. In character however, my voice is commanding and menacing with universal authoritative qualities.