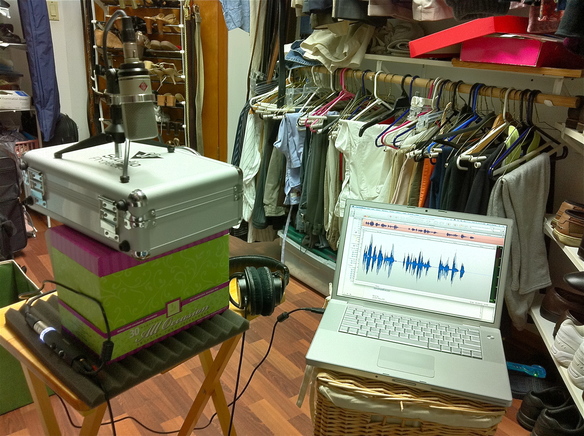 Visiting my Family in Miami and working on some mun2 promos from their walk in closet.Neumann TLM 102 + MicPort Pro + MacBook Pro
See More
0 This was recorded in 2008 (I think). It's just a little peek into what my days are usually like recording for Mega TV. I originally recorded the vid for my facebook page so my friends and family can see what I do since I live in LA and they are in…
See More 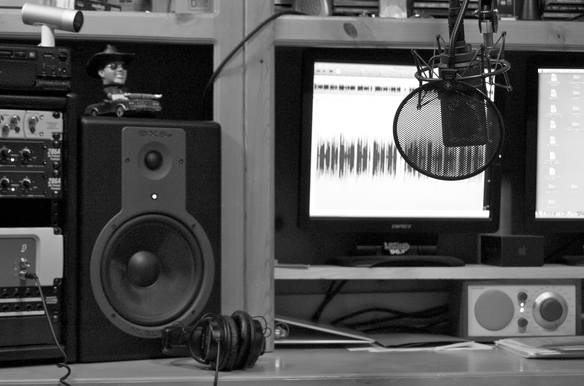 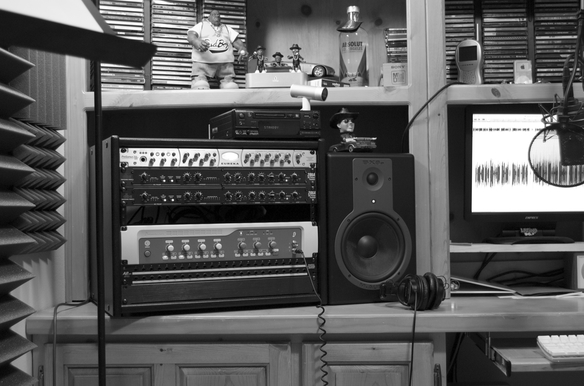 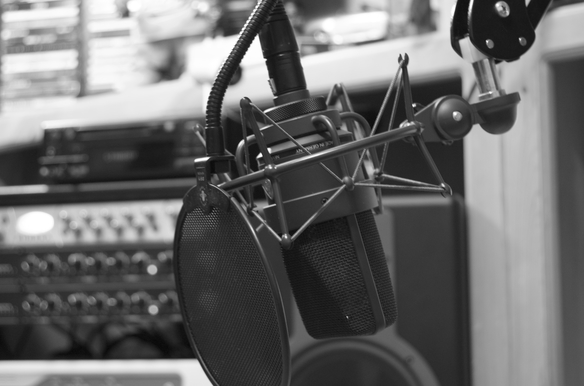 "Congrats on the new studio Joe! It looks very nice. I'm assuming the computer is in a separate room to keep it quiet?"

"Hi Joe, another great video! Thanks for being so generous in sharing your tips and tricks, they're greatly appreciated. We love seeing you in action like this!"

"Hi Robert. Wow KSSE that was almost 10 years ago! Ahi fue donde decidi moverme al otro lado del microfono. Lots of great people there back then that taught me alot, thanks for remembering and good to meet you brother!"
More…
Loading ...

After more than 10 years working as a producer in radio I decided to get on the other side of the mic about 5 years ago and have been very lucky to make a living in VO. I'm the image voice of national cable network Mega TV, KXOL LAtino 96.3 in Los Angeles and KVIB 95.1 Latino Vibe in Phoenix. I have also done Image VO work for the mun2 network, KPWT in San Antonio and XHTZ in San Diego among others. I'm a member of SAG and AFTRA and can be booked through Anna Rodriguez at William Morris Endeavor.