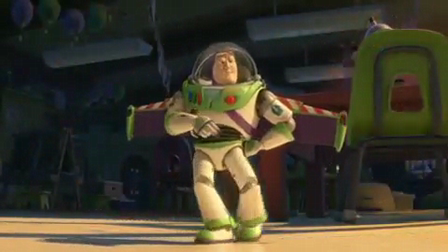 "Thank you my dear colleagues for all your positive feedback... the experience of working for Pixar is great! I have done also Buzz the toy and few short films for them, they are very nice to work for, they know how to get the best out of an voice!"

"Thank you very much to all of you for your professional feedback!" 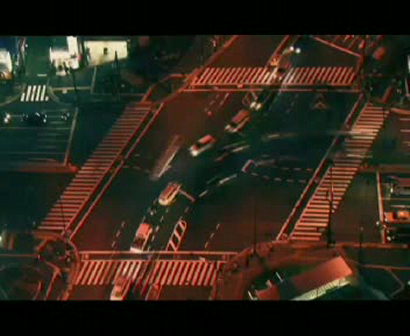 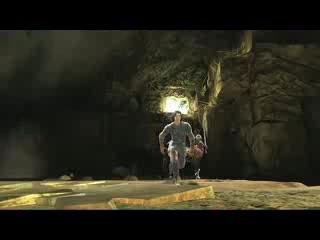 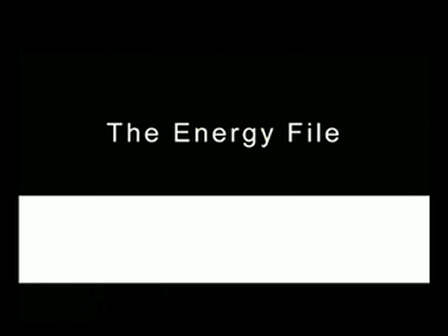 thank you! I am very impressed with VU and I'd love to join the Positive Thinking Group!!!

Currently working for Pixar. Voice of Spanish Buzz in Toy Story 3 Working as a Castilian Spanish voice over for 12+ years, on-air promotion voice of Discovery Channel, MTV, ESPN and Bloomberg TV. Based in London.

Currently working for Pixar. Voice of Spanish Buzz in Toy Story 3 "The big Cat diary" BBC series which has been translated into "Diario de los Grandes Felinos" I voice in Spanish the 2 male characters. Also, I am doing the 2009 Dell TV campaign, Canon, Toyota etc. Also all the toys for Hasbro: "Ironman, Mr.Potato head etc

Extremely versatile, deep, warm and convincing for corporate and e-learnings yet young and upbeat for MTV style recordings. Also great for characters and videogames.