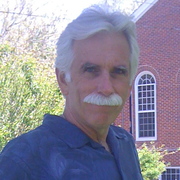 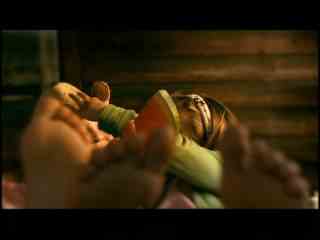 Thank you for sharing your heart warming and courageous story. I'm so moved. What must be continued immense grief you ....you have given such joy and hope to these children who now are a part of your loving family.

"Thanks Frank! ....nice to connect.
Have a wonderful holiday season!
~James"

“ If you believe the impossible, the incredible can come true."
~ W. P. Kinsella

"Hi Joi~
Thanks so very much indeed! Great to be a part of it all....
Best wishes
~James"

Excellent session indeed. I've done so many things in the back of my car....never thought about a VO session....wow......hmmmm I wonder how the acoustics are in a '73 Super Beetle..LOL!

Seriously great stuff....next time you are in…"

"Greetings from Winston Salem Maine....
What? Thanks for the note Greg, .....look forward to future dialog!
~James"

Superb inspiration from your TOP 10...Thank you so much indeed!

"Hi Penny~
Thanks for the wonderful welcome! I look forward to the many interactions and synergy of VU and I'm honored to join your group!
~Best wishes
~James"

"Hi Amy!
Glad to have you as a friend indeed!
Best wishes
~James" 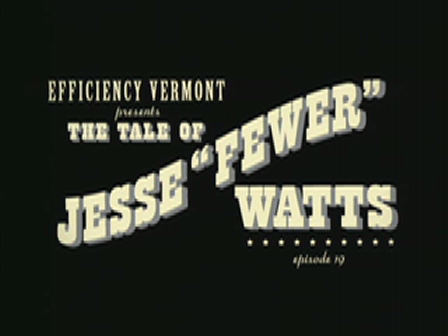 One of America's premiere voices and heard worldwide. James is an award winning voice actor heralded for documentary narration for film and television. James is regularly contracted for his DEAD-ON Sam Elliott impersonation. His work includes narration for national TV and radio ad campaigns, movie trailers, film and PBS programming, e-Learning, WEB commerce..... James Herron is tall, wiry ordinary American with an extraordinary voice. Herron was born in Cleveland Ohio in 1952 to an elementary school teacher mother and a father who was an aviator. James spent the majority of his childhood and teenage years in Maryland with his family where he graduated from Charles W. Woodward High School. He went on to attend Montgomery College. James began his professional career as a voice actor 1973 and could be heard on the air at some of the nation's most exciting and successful radio and television stations. For more than thirty years, his voice and on-air talent has been in demand worldwide. James is a featured voice actor for America's finest recording and production facilities including The Soundtrack Group Boston and New York. James is regularly contracted by some of the nation’s largest advertising agencies, film studios, and direct and worldwide clientele. James is also an accomplished musician with years of study in music and percussion as a drummer in a jazz quartet and was a member of the Montgomery County Orchestra. He continues his passion for music today as a jazz drummer. Telly Award ~ The Story of Case Western Reserve. James Herron is a published author, volunteer’s as a mentor and literacy tutor. He contributes to local non-commercial television, is an avid sailor, supports environmentalism. James is often called to Boston, New York, Philadelphia and Washington D.C. but works primarily out of his state of the art recording studio.