"Thanks mate. Very kind of you. Super to meet you here.

If you've been asked in good faith to do work and you performed that work and you've agreed a price, etc, etc and you deliver the work as agreed, then you are entitled to your compensation. Every client I ever worked with has promised me…" Great to meet you here, 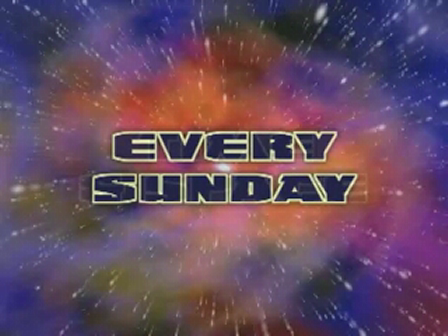 "Thanks Bob, great to meet you here, James"

I'd say that you're already marketing yourself even if you don't know you're doing it. The fact that "video jobs fall out of thin air" and that "clients I already work for talk to friends and they contact me with work" means that your…"

I think it's fabulous to have those adjectives associated with your voice. Quality always sells. A luxurious and distinct voice will make any product sound great. This is not a time to re-invent yourself unless you feel some real inside…"

"These are my three golden rules. They might not work for you but they've done me proud so far:

Finding a niche market for your talents is the way forward. You need to establish your identity and quickly. Whether…"

who are you?
why are you any different to the person next to you?
what makes you stand out?

Answering these questions sets you up with future goals to attain - a plan of action for the year, if you like.

For example, if you know…"

"No, I'm not. Joe specifically asked "Where can one find a list of casting directors?". That's the question that is now missing. To this question, I replied with "Buy the Ross Reports..." comment.

But anyway, the message remains the same - research…"
More…
Loading ...

Who: Born and raised in London, England. Been living and working in New York since September 2003. I'm a real believer in mind over matter and that you have to laugh and stay positive at all times. I want to keep listening and learning. How: Started taking voice classes with the great Marla Kirban in New York in September 2005. These continue every week to this day. She, along with Bryant Falk, produced my first demo at the end of January 2006. On March 2nd (my brother Andrew's birthday) that year I signed with Don Buchwald & Associates in New York. My first booking was on the same day - promo's for the History Channel. Since then I’ve done radio and TV commercials for, amongst others, Land Rover, British Airways, Coca-Cola, Motorola and Gwen Stefani. Also, TV political ads, English-language DVDs and ESL courses and Audiobooks for most of the major publishers. And there have been hundreds of Internet marketing and training videos for Fortune 500 companies, and further TV promos for Cartoon Network, AETN International and MTV. Most of the jobs I do are from my own ISDN studio.

of 23 Next
This reply was deleted.