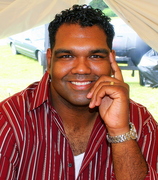 "Our client is looking for someone to do a series of TV/Radio spots in the voice of Mike Rowe. Yes this is an actual impersonation audition. Accuracy of the voice and delivery in this style are important. Here is a youtube video of Mike Rowe for…" This is an ad running in movie theaters for Precision Kia of Wesley Chapel. I wrote it and "star" in it as the "talent". It's a flagrant rip off of the "Comedy Movie Trailer" spot on YouTube. Client loved it!This is the "Short" version for the…
See More 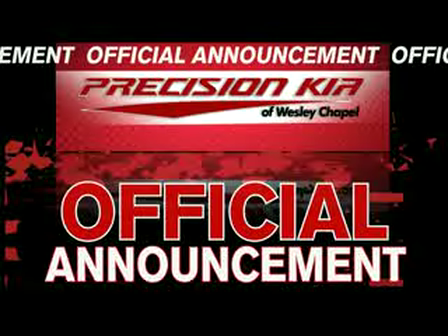 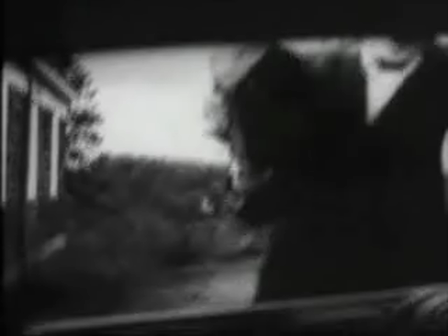 A fun ad, Moore & Scarry did for Halloween. I did the main announcer voiceover AND all the zombie moans
See More 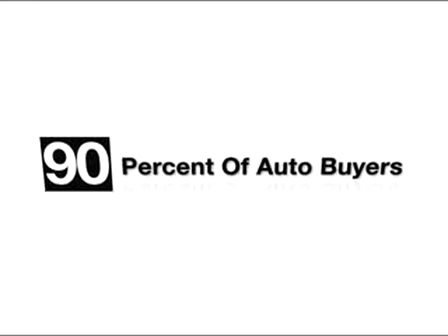 Did this for a friend of mine.
See More 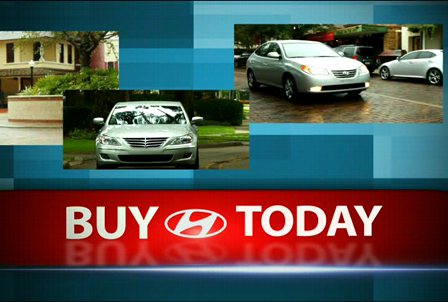 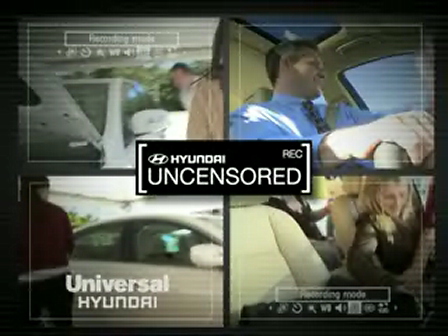 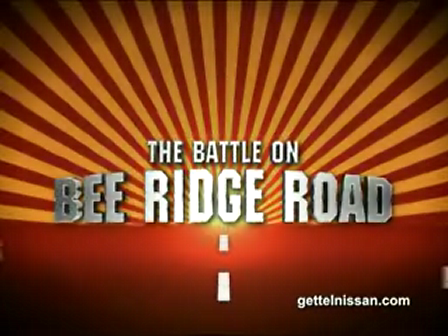 Jay Johnson shows what it's like behind the scenes while producing an audio drama.
See More

"Just read a great article from voices.com entitled: "Voice Acting, It's All Character Work!" and I for one couldn't agree more!

Each and every time that I "crack" the mic (as it were), I ask myself "Who am I?" am I stoic or introverted, am I happy…"

"Actually yes it very well could!"

"HEY! I'm very excited to be a part of this group...I'm not actually FROM the UK but I have done several "gigs" there and am working on a few personal projects with UK Talent...check out one of them here: Doctor Who Fan Audio Drama

"Judging by the success of this endeavor so far...we've hit over 500k unique visitors last month alone...WOW! We may start up an audiofiction version for original works too. But I really need to crawl before I walk. Upcoming projects are:…"

My most recent endeavor might interest some of you looking to get some practical practice in...it's at Audio Fanfic.com it's a website where fanfic writers submit their best stories and the frequent visitors and members of…"
More…
Loading ...

I have been in the voice-over industry for the past 14 years working both in broadcast radio and production exclusively. I have done station imaging for radio, television and radio voice-overs for commercial spots, narrations for educational material, message-on-hold, news podcasts, radio bits and parodies, and internet streaming imaging.

I can quite literally be ANY voice-over, accent, or character you need. If it's a simple announcer: I have a clear, concise delivery to my voiceover that has modern character with a relatability that makes people trust my voice talent. It it's character voice overs you want: I was raised on Saturday morning cartoons and love to BE everything from Barney Rubble to Scoobie, Mickey, and a plethora of "any characters" like "Nerdy Guy" or "Big Dumb Jock" et cetera. I consider myself a voice actor If it's Narrations your looking for in a voice over talent: I have a natural and realistic diction that makes my reads flow and seem very "normal" to the ear rather than over pronounced and unsure as is common. HISPANIC voice over jobs are no trouble either since I am a New York born Puerto Rican who speaks Spanish fluently. If it's accent voice-overs or accented voice reads: I do a variety of natural accents: British (Region specific), Australian, New Zealand (yes there IS a difference), German, Russian, French, India, African, Spaniard, Mexican, Italian...basically anything you can imagine.

I run a fully digital DAW (Digital Audio Workstation): Just upgraded my set-up to the big boy toys! Apple 27" iMac ProTools Soundtrack Pro Adobe Soundbooth MXL USB .006 Microphone It seems basic but I've been told by several of my national reps that my set-up sounds equal if not better than most of their other talent. I'm quite proud of that fact and challenge anyone to say otherwise.