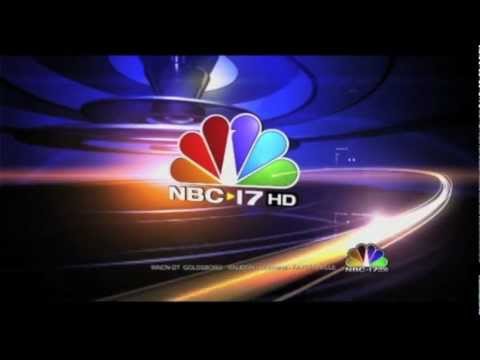 Harry Legg is the Voice of the NBC Sports Radio Network and TV and Radio stations worldwide. Call 818-648-4960 or on the web: www.harrylegg.com for more demo...
See More 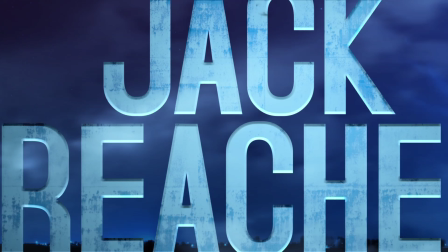 "Thanks Leon - All The Best! "Thanks.  I do fully produce.  I'm a former Imaging/Creative Director.  Some of the production work on the voice demos is mine and some of it is from clients who sent it back to me...  I'm trying to produce less and less nowadays because it is so…"

"Hey EJ!  Welcome and thanks for the connection!  Hope 2011 is great for you! Narration for the new Barclay's Center that is being built in Brooklyn.
See More

"Thanks for the positive words... Always nice to get feedback! I Loooove your ass-kicking work!"

"Thanks! I'll give a Vic a shout for you - great to be working with him again. Hope you're well!" "Hi Ryan - thanks for the connection! I've been out of the station and on my own since the CC budget axe and station regime change at the end of 2006. It's coming up on 2 years that I've been doing it on my own - it's both scary and rewarding - love…"

"Hey Brian! Send me some Lou Malnati's deep dish pizza! Love Chicago! All The Best to you!"

YES…Harry Legg IS his real name. What were his parents thinking? Of course, the name works well for the entertainment business – you can’t forget it! Harry fell in love with broadcasting in grade school and landed his first on-air gig at the age of 14. Harry’s career has taken him to radio stations, recording studios, ad agencies and even a record label. He moved from his hometown of Cleveland to work in over half a dozen cities including the top 3 markets of Chicago, Los Angeles and New York. Besides voiceovers, Harry is an accomplished producer and air talent having worked on-air at stations such as KIIS-FM Los Angeles and Kiss in Chicago. His awards include the NYC A.I.R. Creative Services Director of the Year Award for his work at WKTU New York and a nomination for Billboard’s Rhythmic APD/Music Director of the year while at Energy in Chicago. Harry currently works out of his studio in NYC. He can be heard on radio and TV stations throughout the US and abroad including Australia, Austria, Belgium, Brazil, Cairo, Cyprus, Hungary, Malta, Singapore, Sri Lanka and the UK.