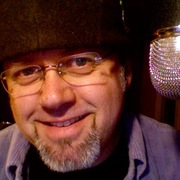 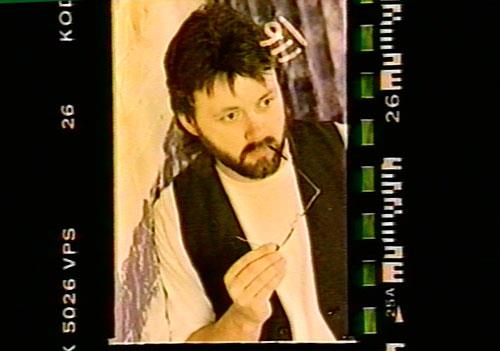 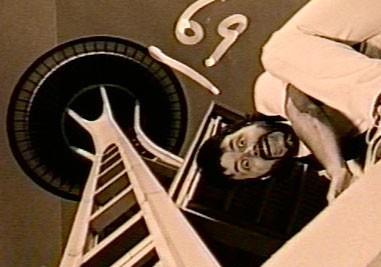 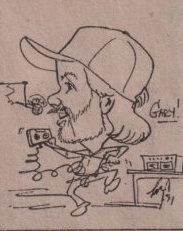 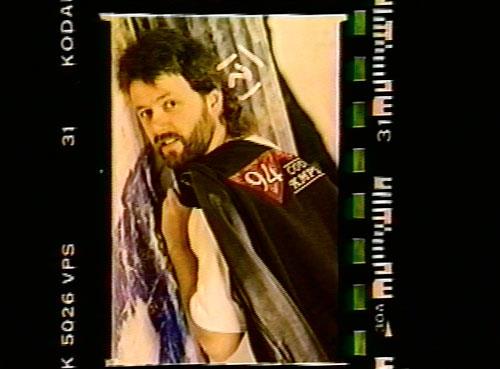 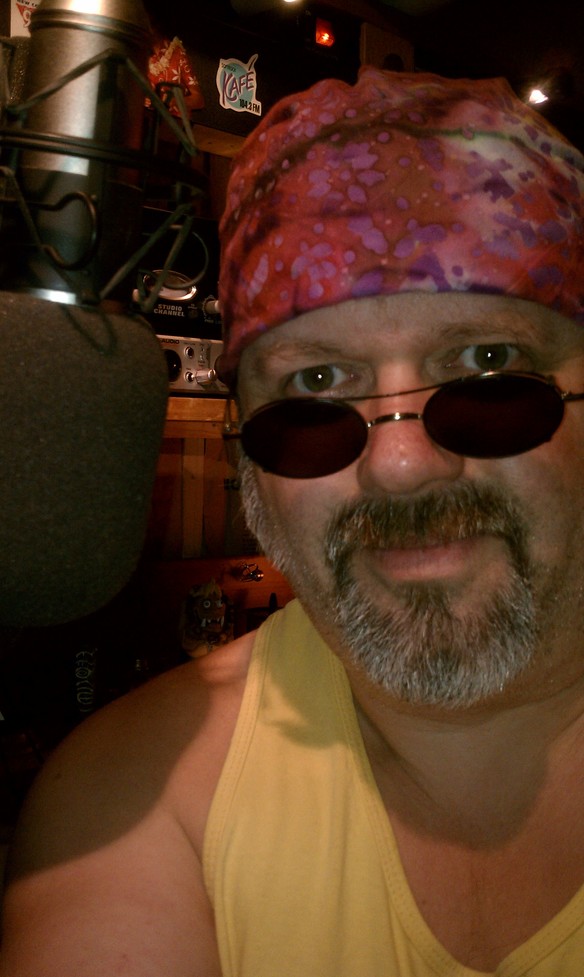 "I am lucky enough to have worked in the industry before computers...  But once they worked there way into our work & life, I embraced the concept - and the thought of emailing my demo was mind blowing!
But when I heard that word "Delete" and how…"

"CD's or mp3's:  I am still a firm believer in covering all bases...  But (and I found this out via an agent) mp3's / emails - are very easy to delete!  -That from the horses mouth-
In talking with a few people (agents, coaches and talents) hard copy…"

Nice to meet you too.  Actually I've only been here about 2 weeks, so I am learning as well - but so far, I am pretty happy with everything.  It's great meeting new VO artist and find out what is going on.  It's like one big meet &…"

Thanks for the greeting, I am new to VU and still learning my way through it.  I do have a website www.voiceoversbygary.co I look forward in really getting out there and meeting my fellow voiceover artist. 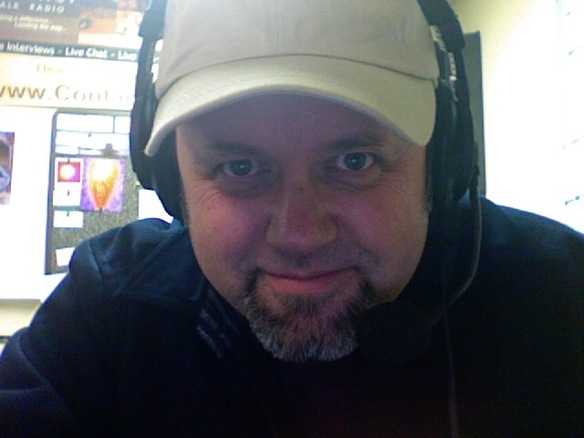 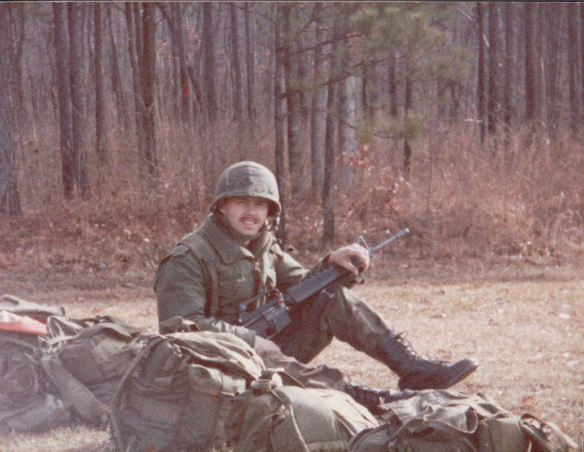 "
You guys have some great stories.  I was a late bloomer myself in the voiceover arena.
After a short tour in the military (Army Tactical Communication), I was heading for a career in the music industry as a Recording Engineer.

"Does anyone need a Sennheiser 421 "Shock Mount"?  I have one for $25.00 / New, they go for $49 at BSW.
Any questions, I can be reached at behindthemic@voiceoversbygary.co

"Never been part of group in the voiceover arena.  And positive thinking is huge in this day in age.
I have certianly been on the receiving end of the opposite side of thinking - downsized in the 90's and what do they call it now?  De-regularise…" 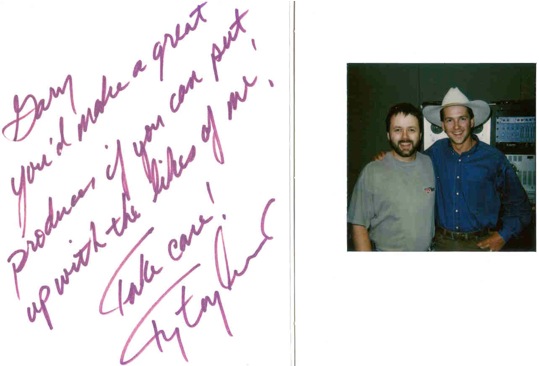 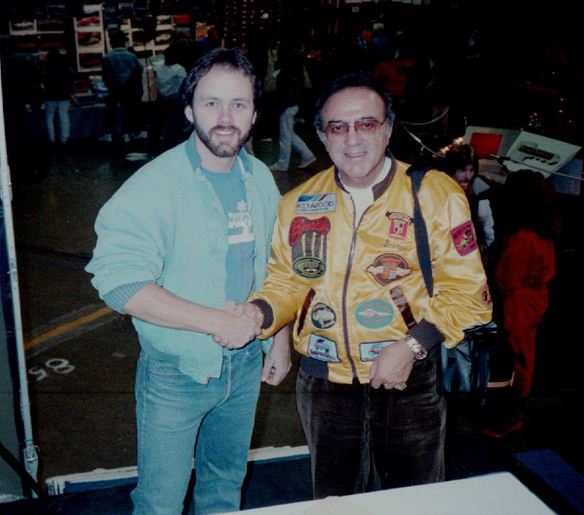 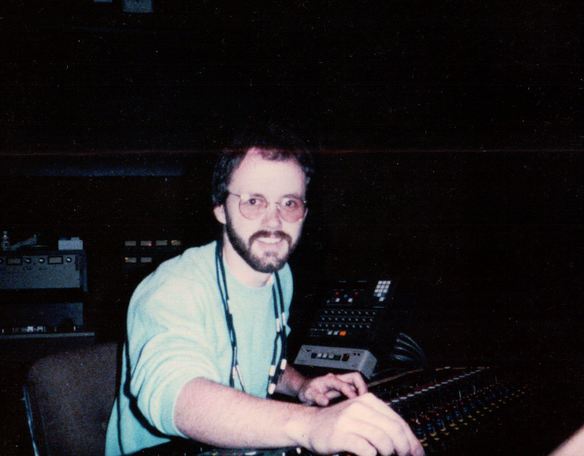 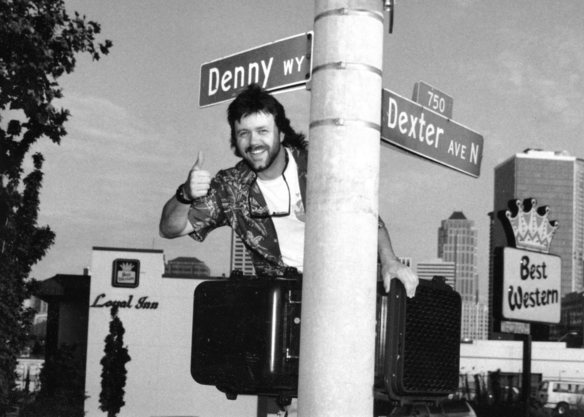 Thank you for the warm welcome...  My plan is to get very involved and get to know my fellow VO talents.  Next couple days is going to be, getting to know Voiceover Universe and how it works...

Truth? I am a Recording Engineer by trade, and even though I have many hours in the recording studio, I have many more hours as a Sound Engineer (having worked with The Beach Boys, George Burns, Cheap Trick, Wolfman Jack, Bo Diddley) and about a thousand more. Though by the late 80's, I was looking for another creative outlet. Truly by accident, I landed my first radio gig. This open many new doors (specially when I brought my studio bag of tricks to radio production) I should state here, I had NO radio training or background. but as a personality, my creative side really grew. Like many of you, I have hours and hours in the studio lending my voice on many projects. Also as a Producer in the recording studio and On-Air. I am working towards Animation, TV Promos, and my favorite holiday All-Hallows-Eve.

I have been described as having a real story telling style... As well as Sexy, Funny, Friendly, Knowledgable, etc. A voice that crosses many different economical levels. (last and the best description was - your voice is Chocolate-ly Smooth)

When I first jumped into the fires of radio broadcast, I started writing commercials (copy-writing) but again bringing my background and upbringing on british comedy. with characters like Ace Treble / HiFi Private Eye, Get To The Point Research Company / Man On The Street. Back in my days with CBS, I started writing, producing and creating a couple characters, for the holidays - who have both seen popularity "Twinkle the DJ Elf" for Christmas and "Hunchy Hunchback" for Halloween. ("Hunchy" was so well received, a certain mouse liked it. And so a trip to southern California was made). "Hunchy" has also worked on a compilation Halloween CD...