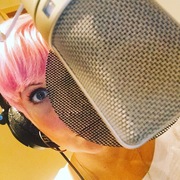 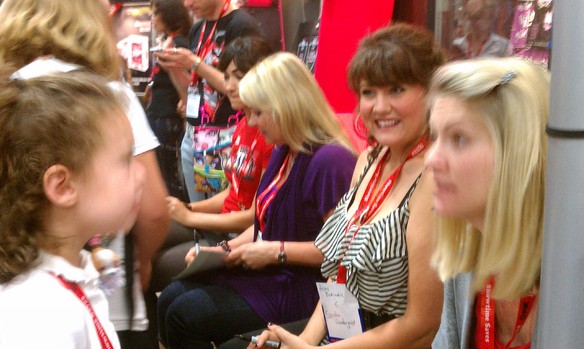 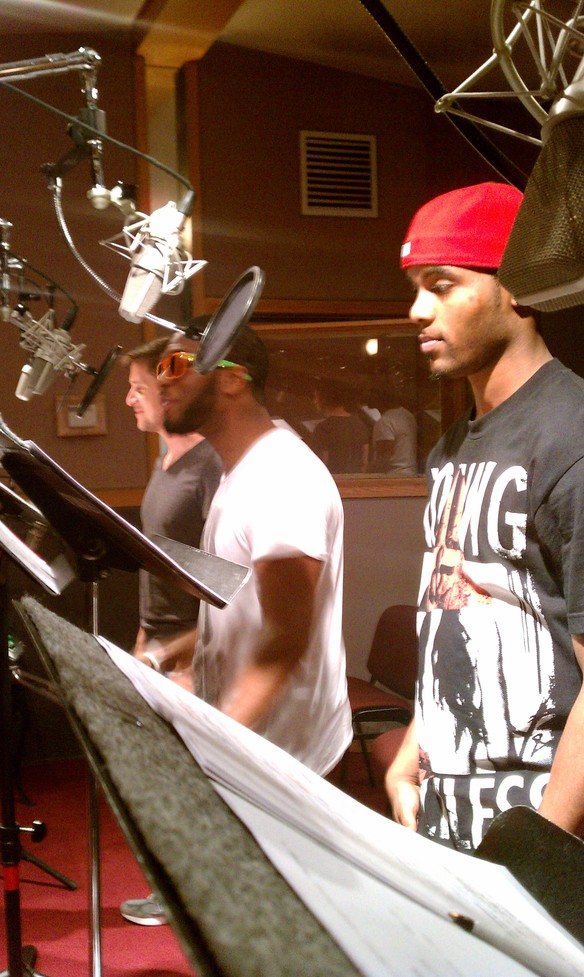 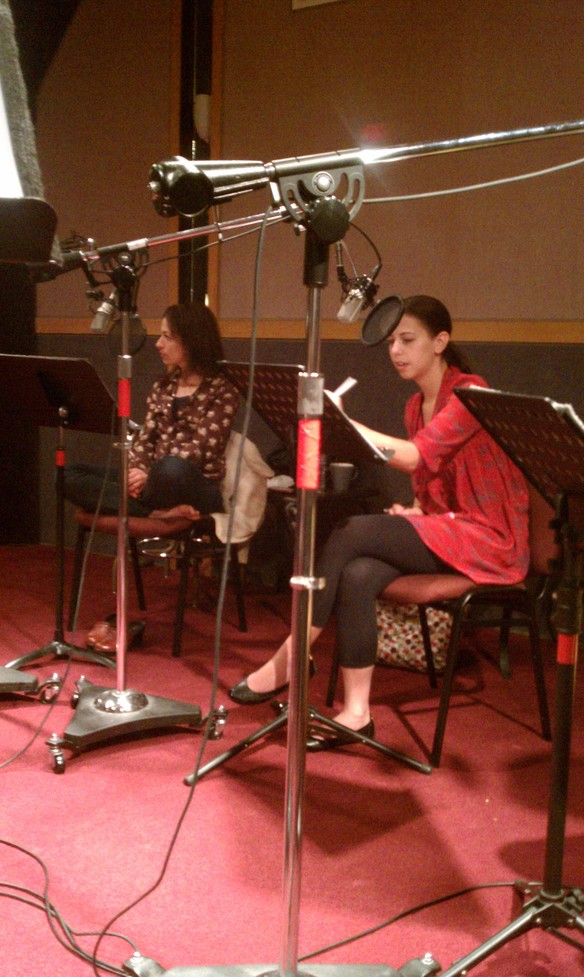 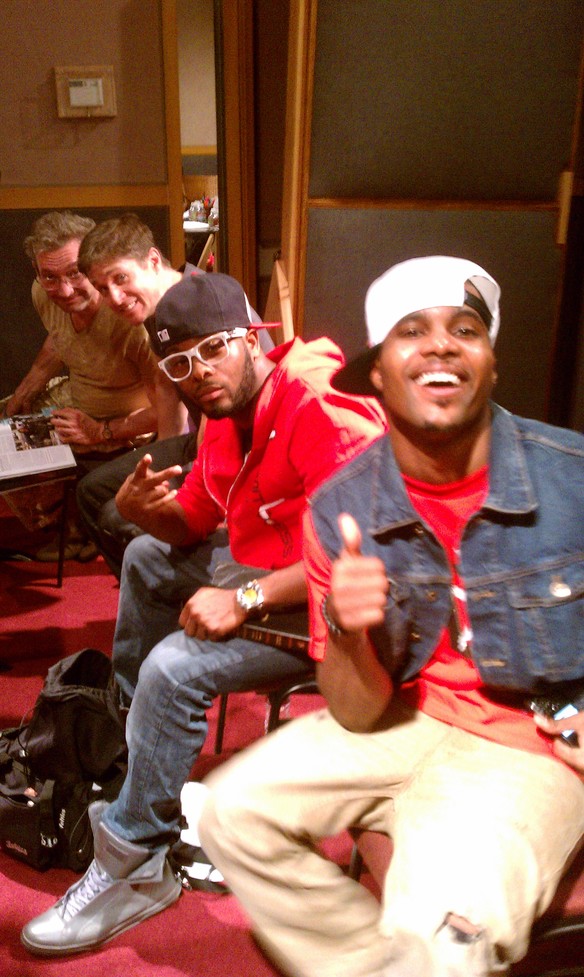 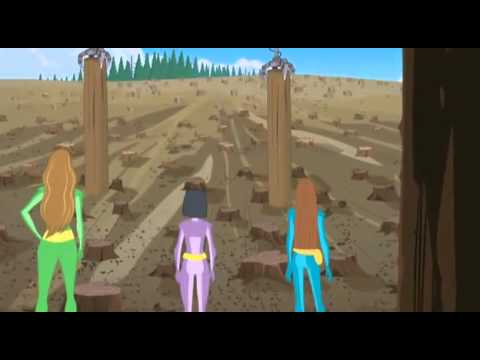 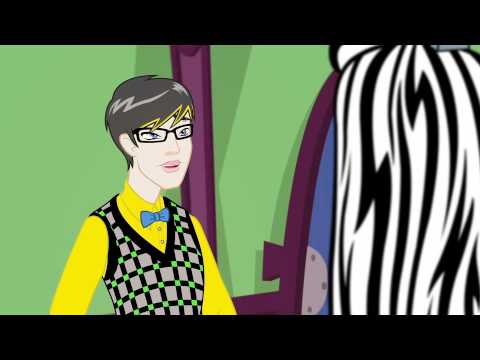 "Just stopping by to say a quick hello my friend. this site keeps changing marvelously!!!"

"no that's a portrait drawn by tara billinger of me based on what i looked like at comic con this year."

"Hey Mamasita!! did you have another gorgeous baby!! Wow!! good hearing from you. :)"

"Hi PraiZe! Thanks so much!! Always happy to meet like minded Souls! thanks for the add!

May the Blessings Be"

"sent you another email :)"

"You are Brilliant! loves it! I would love to work with you on games. i sent you an email too. from erin.piranhamae@gmail.com

thanks for dropping by my page. :)

"Alright, i'm looking for my local gamers! where are you all!! Video Game voices UNITE!!"

"hmmmmm, I don't know if that provocative picture like yours is allowed for voice over. i'll have to have the committee of women in voice over determine if you have the body for voice over or not. good thing your voice is amazing or we'd have to vote…"
More…
Loading ...

Amazingly accurate is the wikipedia on me: https://en.wikipedia.org/wiki/Erin_Fitzgerald Wanna keep connected? Twitter: @ErinFitzgerald Facebook: http://www.facebook.com/ErinFitzFanPage If you need anymore info about me, it might put you in the 'stalker' category ;)

World of Warcraft and many other video games, Jib Jab new animated series, Adventure time Video Game, Ever After High, Monster High, Wild Grinders, I'm actually Famous for being on Ed, Edd and Eddy for 10 years on Cartoon Network playing Nazz and May Kanker.

The Tracy Ullman of voice acting.