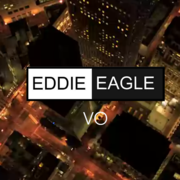 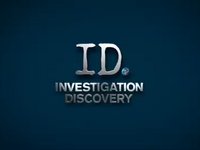 "Cool job Zurek! Did they have you read the Goodfellas script for the audition? I auditioned recently for that series too. 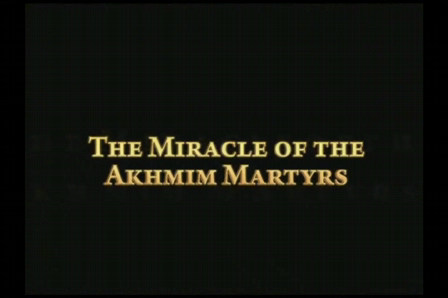 A clip of my narration for a program on Egyptian miracles.
See More 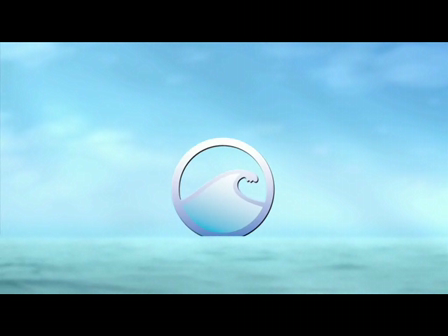 This is a NOAA Ocean Today production narrated by Eddie Eagle that plays in The Smithsonian Institute and major museums and aquariums across the US.
See More

"So fun to watch your stuff ☺"

"Beers to you Roy. Talk to you soon."

Are you reading to picture there or just sound?
Thanks
Eddie" 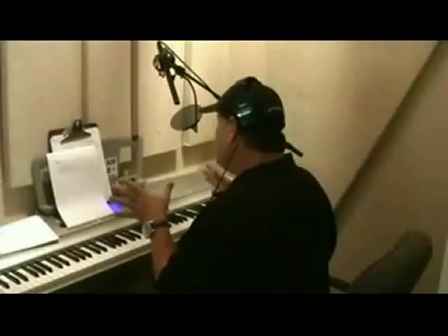 "Beau's explanation about why trailer producers are not open to new talent:

The truest and most accurate statement so well put."

How have you been man? Long time no see or speak.

You do realize you are the first VO actor I worked with in my adult life. I hadn't done VO in a couple years and then out of the blue I do a tonkin spot(i think it was) with…"

"Cool Logo you came up with Aaron!"

"Howdy Hi Marc!
Thanks for the add!
Eddie"

"Hi Don,
Thanks for the add! Love hearing your trailers since a kid!
Best,
Eddie Eagle"
More…
Loading ...

The video above is one of my narrations for The Smithsonian Institute and major museums and aquariums across the US. One of my voice coaches, Joyce Castellanos, AVO Talent Agency, network promo producer for WB, NBC, and Disney says: "After listening several times to your demo I have one thing to say....YOU ROCK! I think it sounds really great...it has a very contemporary sound with enough versatility without trying to be all things to everybody!" Nancy Wolfson of Braintracks Audio says: Eddie is a friendly young Dick Cavett who bodysurfs. My work includes: TV series narration, Commercials, TV, Movie Trailers, Radio, Web, Corporate Branding & any Audio Deliverable. Musician and soundscapes.

I've been picked up as Announcer for country music's "Craig Morgan: All Access Outdoors" TV series on The Outdoor Channel and also Announcer for ONTV on NBC Sports. Just wrapped narration on "Dali's Greatest Secret". A feature length documentary about a secret Salvador Dali painting and it's history featuring the world's foremost authorities and associates of Salvador Dali , Nicholas and Robert Descharnes. I am the On-Air Quizmaster Voice for The ESPN Sports Quiz on ESPN and the Quizmaster Voice on ESPN Arcade Games Online. Other recent credits include: The Smithsonian Institution production of "Protecting Titanic 100th Anniversary" TV Book Promos for "EVE: Templar One" by Tony Gonzales and "Shadows in Flight" by Orson Scott Card. Announcer for the LG National Texting Championships Promos airing on MTV, A movie trailer for the LG National Texting Championships movie that will play in college theaters across the country. Narrations for Mercedes Benz USA. Narrations for McDonald's. Narrations for Liberty Mutual.

When people talk to me on the phone they say I want that voice!!! Personable, Youthful, Hip with smarts, energy, knowledge and enthusiasm I'm just a regular guy with a natural charisma to my voice. I also have a natural talent to perform voices that are dark and ominous, funny and comedic, deadpan, edgy and hip, young and energetic with gravitas. My confidence also appeals to those seeking the corporate sound. A friendly young Dick Cavett who bodysurfs to the grit of a grindhouse movie. I love what I do and that energy transcends into my work.

Originally from the Southern US and well travelled thoughout the upper 48 my range covers most American dialects.