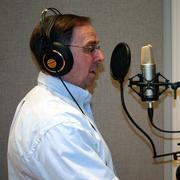 This is startling news. Richard and I have become friends over the course of the last several months after he extended to me the invitation to attend The Legends monthly gatherings. (Only recently had I decided to stop attending.)
I…"

Just a quick note to give an update.

My current 30 second and 60 spots for RecruitMilitary.com have aired in several radio markets including Houston, Boston and Atlanta, and are currently airing in the Phoenix area. Over the course of…"

Sorry, no ISDN, but I travel to Independence every day, so it' wouldn't be much of a jaunt to meet you in Kansas City for a voice session.

"Okay... here's your 'grin for the day'. I've uploaded a couple of more 'blast from the past' photos on my page. Take a look... and get your grin.

Karen, the hayride night was so enjoyable...we might as well just go ahead and set up at least a…" "Karen,
Thanks for hosting the party out at your place. I very much enjoyed the visit and hated that I had to 'bug out' a bit early. It was good to meet your husband and a couple of other broadcasters.

"Well, 'truth be told', I think what Dan is remembering is that when I first got into the Air Force, I was a marksmanship instructor for three-and-a-half years training Security Police and Law Enforcement technical school students with the M-16 and…"

"Karen,
I'm looking forward to attending your get together and meeting some of the other members of this group, but... after searching this blog... I guess I missed the directions to your place. Let me know when and where. I think somewhere I read…" 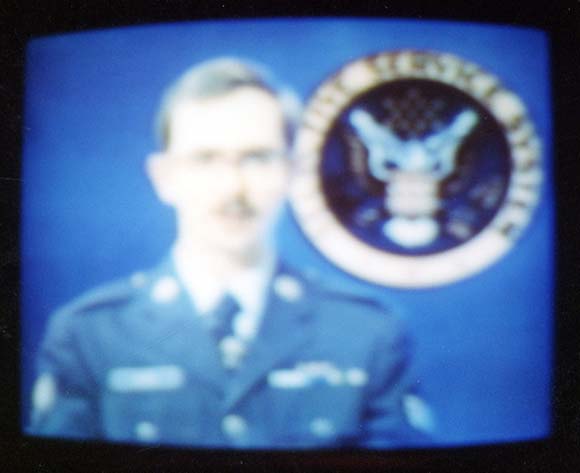 "Hello, good group! I'm a former broadcaster with Armed Forces Radio, but have also done commercial radio, some acting and character voices. I've also done some television commercials in the Kansas City market, but I did a lot of production work with…"

Thanks for the invitation. I simply hadn't yet discovered our KC group yet and look forward to joining. 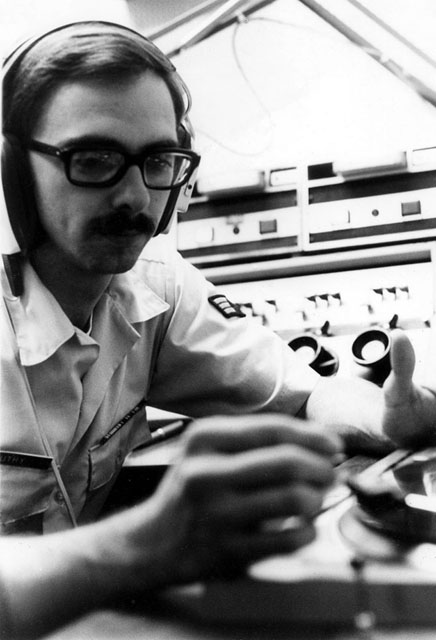 My energetic and confident style comes through to the hearts and minds of your customers. If you want a lighter approach, I'm your man with his wide range of funny voices and dialects. Click the 'play' button on an Ed Autry Voice Demo and hear the variety you're looking for. Ed Autry has a warm and friendly voice. His voice is fun, energetic, and playful. It's also dynamic, serious, authoritative and matter of fact... great to win the confidence of customers and clients for both commercials and industrials.