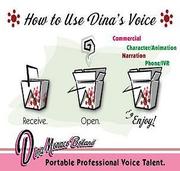 "Not sure if this will be of any interest to anyone but I came accross this job posting:

I need a composer to compose short 10 second sound bytes of music of different styles. These music pieces would be put into custom cards with sound for…"

"Glad you have fond memories of our fair city. Blackie's is still there. We used to order from there when I worked at Editel.

I am disappointed you have no immediate plans to visit the midwest. I guess I'll have to make the trek out East. Unless...…"

"How cool! Ottawa? I LOVE that town!!! We boat on the Illinois river and we have a slip in Seneca and have gone through the locks to Ottawa. Love the Beehive restaurant.

"Thank you for the add Gregory!

Love all your dogs (I'm guessing they're yours-- it didn't play for me it was a still). We foster puppies for a rescue group so it's always nice to meet another dog lover!"

Looking forward to hearing more from you!!"

"Really? You're from Chicago? Cool!! Where'd you grow up? I'm actually a suburban girl (raised in Hoffman Estates, living in Roselle-- for both think Schaumburg ha ha!) who's worked in the city.

So, Northsider or Southsider? Perhaps when you're back…"

"Welcome aboard Linda! Hope you have as much fun here as I do!! 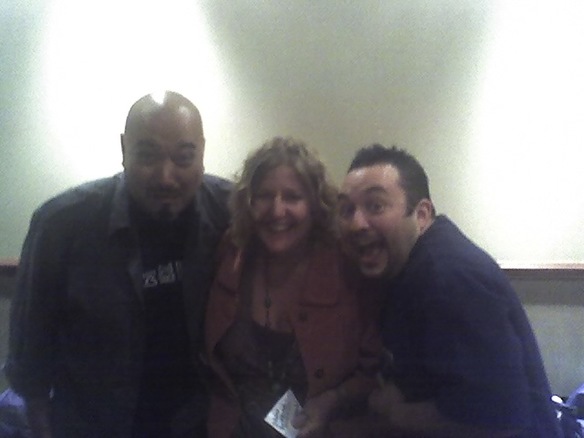 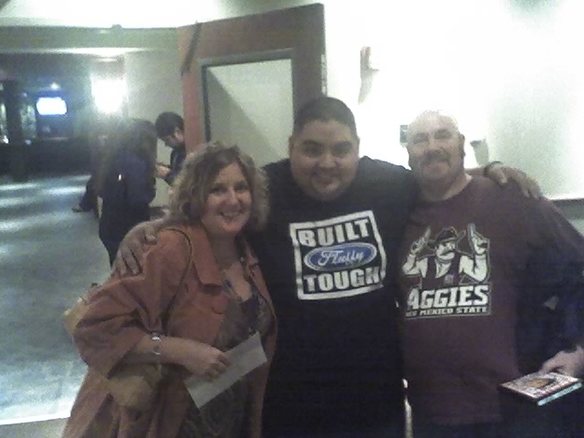 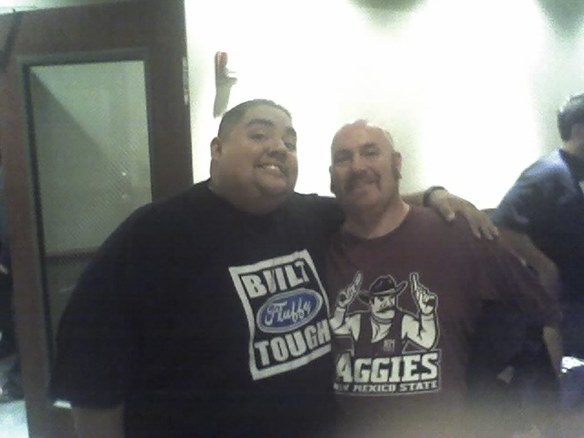 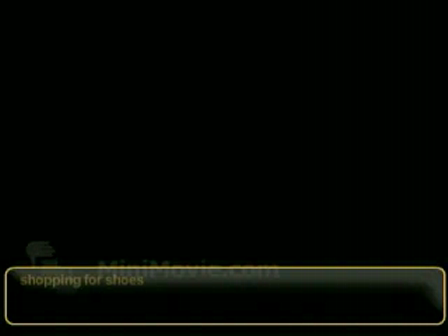 "Cool! I really get into stuff like this-- I used to work in post and do a lot of effects work. Boy, technology has come quite a way since I was in the edit suite!!

Cool video!! When I get more time I'll have to check out more of your demos.... good schtuff fella!"

So you're the voice I hear in those Wisconsin Dells spots! For ages that was our family's vacation spot.

Loads of nice people here so make yourself at home!"

"Hey, sorry for leaving you hanging.... The hubster sent me a link to some Feist music videos and I got distracted.... and it wasn't even shiny!!! Love her stuff though

Have yourself a good one!"

Real quick.... I made a mistake.... Dave is at BAM studios not CRC. Jeff works from CRC through the Acting Studio Chicago. I lumped everyone together-- sorry! You can find Dave at Actiing Studio Chicago though.

Let me know how things go!"

Glad I could make you laugh.

As usual you were your wonderfully polished self! Is it really "every" time you're on there's a breaking story? That's wild.

Such a sad story. I get all choked up with stuff like that. Simply heartbreaking.…"

"Always great to hear of wonderful upcoming gigs for the folks I've come to meet here. Sooo excited for you!!!

Before I was a Voice Actor I wasn't one. After graduating college I began my career "behind the scenes" as a Video Editor (assistant as well), and Producer/Director. I worked on a quite few well recognized productions (Oprah, Kurtis Productions, Siskel & Ebert, etc.) and spots and some not so well recognized (computer based training videos. Through it all I've done theatre and improv (acting has ALWAYS been my first love) sporadically. Had some kids and focused my attention on raising them up. Now they're just about grown (Two in college, one entering high school) so I went back to my first love-- Acting! Began my voice-over career not long ago and have never been happier!

According to my kids: Annoying What the hell do they know? They're kids!

You name it, I'll fake it- with finesse!