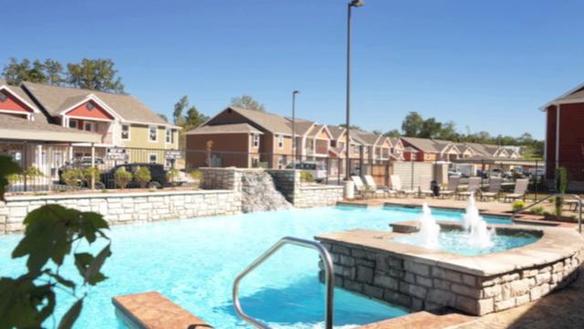 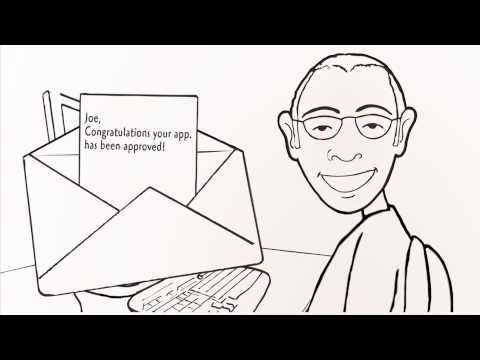 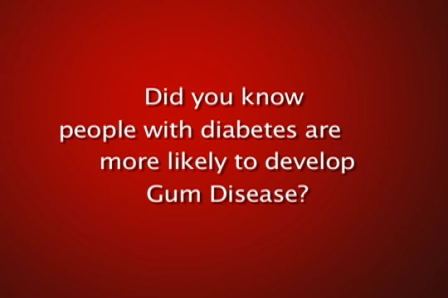 "Thaks so much Rodney!!"

"thank you Diane!! Great intro on your site - it surprized me!"

"thanks for the tune, Bob! It was a fantastic day!" 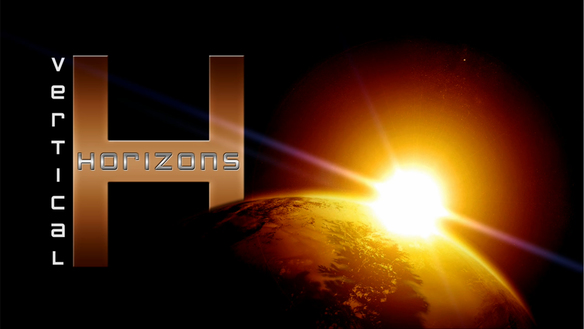 A new client, producing a video game. I will have a link to the final mix of the Intro in the near future.
See More
0 I won an audition on Bodalgo.com to work for a company based in Germany. I don't know yet where this will air (internet most likely).
See More 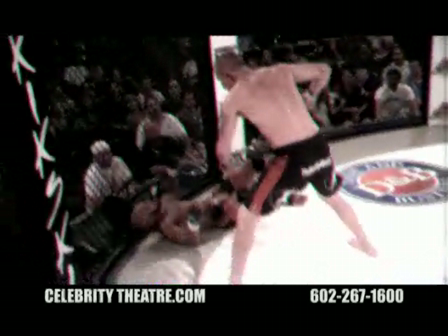 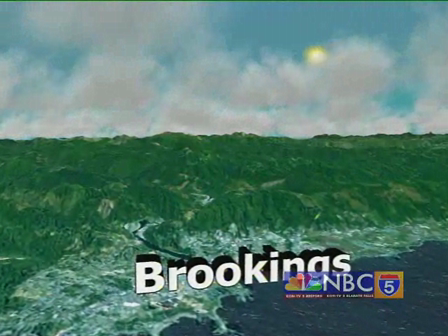 "Thanks! They had to dub in that "Clearer, sharper, better" a week after I did the v/o...and unfortunately they didn't normalize and I can hear the difference. They say it sounds fine. Okey Dokey!" 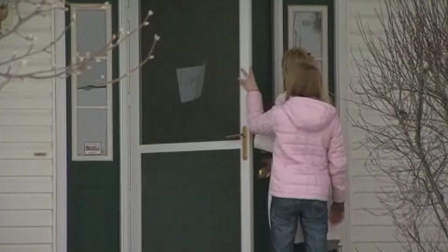 I spent the first 23 years of my working life as a Creative Director for a number of radio stations. My passion was in the performance, and in April of 2008 I cut ties with the Corporations to pursue the art and love of voice acting. I have not looked back.

1. English 2. I comprehend and can read Spanish